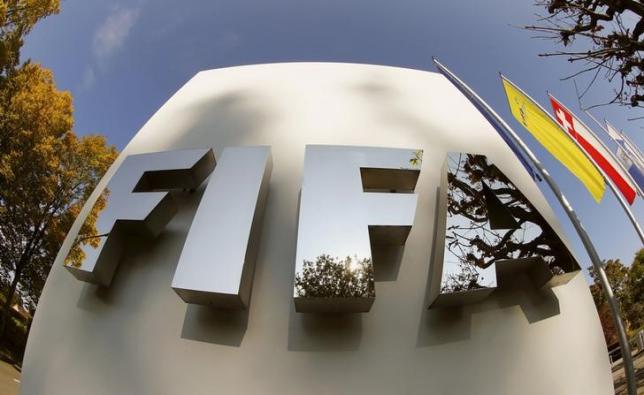 FRANKFURT - Outgoing FIFA President Sepp Blatter said a Swiss criminal investigation against him was "not correct" and defended his decision not to step down sooner as head of the world soccer body, according to a German magazine. Blatter, under criminal investigation by Swiss authorities, has held the presidency of world soccer's governing body since 1998 and previously served since 1981 as secretary general, the organization's No. 2 position. "The situation is not pleasant," the weekly, Bunte, quoted Blatter as saying in an interview. "I am being condemned without there being any evidence for wrongdoing on my part. That is really outrageous." Four days after winning a fifth term, Blatter rocked the world of soccer in June by saying he would step down in the wake of corruption investigations by U.S. and Swiss authorities. He remains in office ahead of a scheduled February election. He reiterated in the Bunte interview that he had no plans for an immediate resignation, despite coordinated calls by major sponsors last week for such a move. "This is just an investigation, not an indictment," he told Bunte. "I will fight until Feb. 26. For myself. For FIFA. I am convinced that evil will come to light and good will prevail."