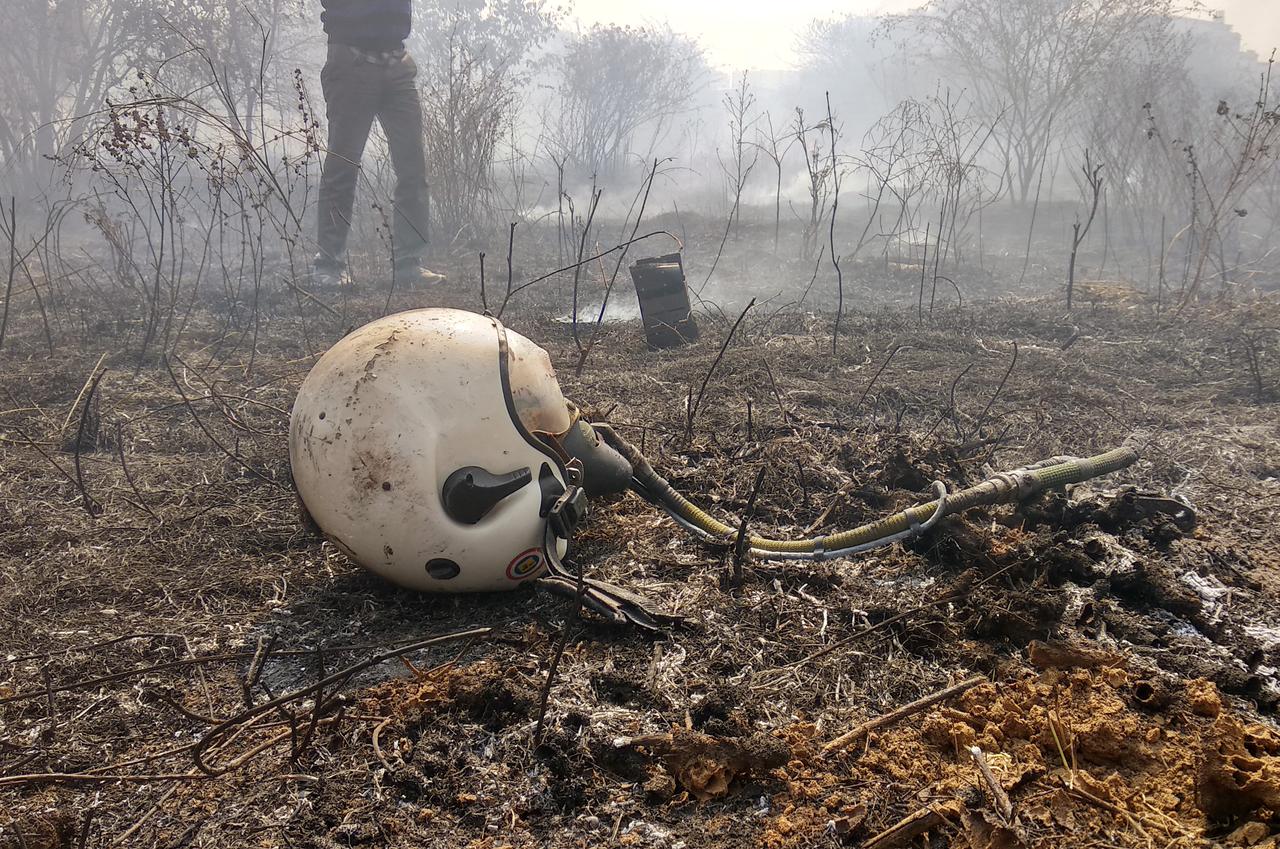 BENGALURU (Reuters) - An Indian Air Force Fighter jet Mirage-2000 trainer aircraft crashed in the southern Indian city of Bengaluru on Friday immediately after taking off, killing both pilots. The plane crashed at the edge of the Hindustan Aeronautics Ltd (HAL) airport compound, which is surrounded by several office and residential buildings. The plane burst into flames immediately after the crash. One pilot died at the scene of the crash, while the other was seen being carried to a nearby hospital. Both pilots ejected with one of them landing near the wreckage. The pilots belonged to the Air Force’s Aircraft and Systems Testing Establishment unit, an air force official said. The cause of the crash was not immediately known. An Air Force spokesperson did not have an immediate comment. The Air Traffic Control department at HAL declined to comment. Mirage-2000 is manufactured by France’s Dassault Aviation.