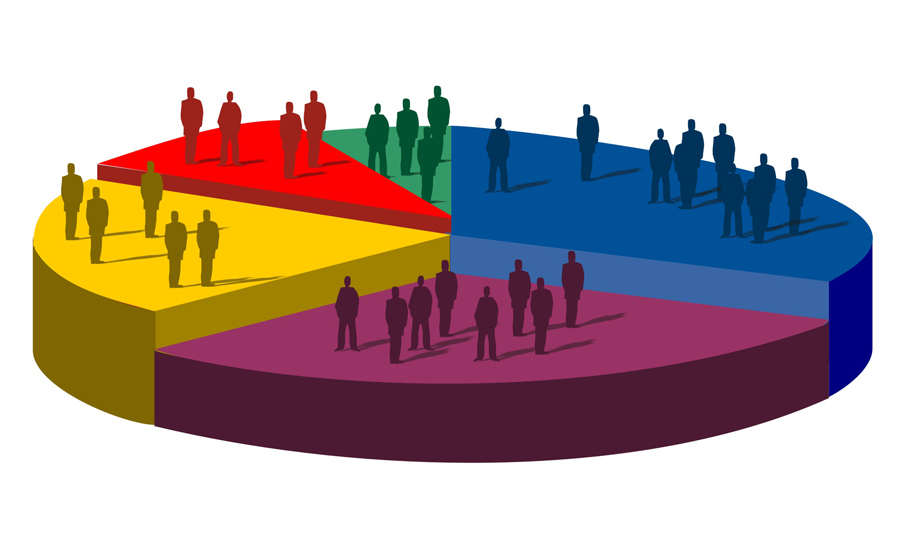 ISLAMABAD (92 News) – The second and final phase of sixth national housing and population census is underway in the country.

In this phase census will be conducted in 87 districts including 21 each in Punjab and Sindh, 12 in Khyber Pakhtunkhwa, six Agencies of FATA, 17 in Balochistan and five each in Azad Kashmir and Gilgit-Baltistan.

The second phase will continue till 24th of next month.

Rawalpindi district has been distributed in 4509 blocks for the purposes of national housing and population census.