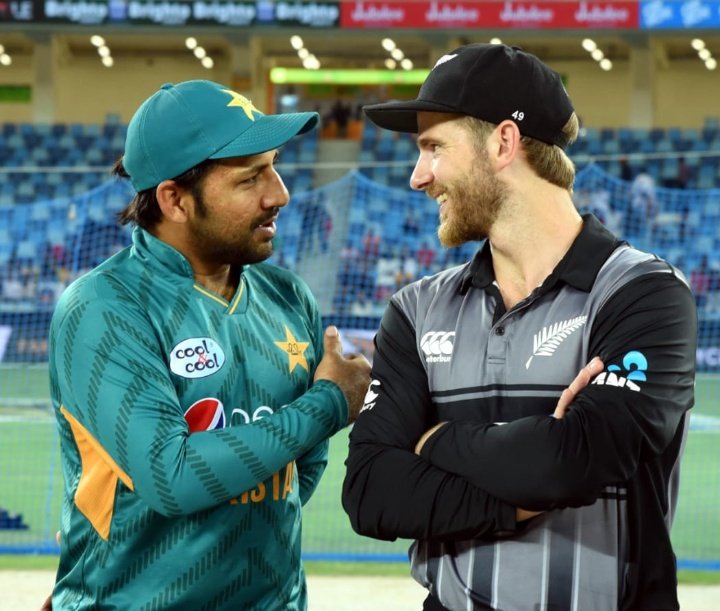 DUBAI (92 News) – Pakistan will take on New Zealand today at 9pm in the final T20 of their three-match series however; Babar Azam needs only 48 runs to become fastest to 1000 runs in 20-over format of the game. The green shirts lead the series 2-0. This will be Pakistan’s 12th consecutive T20 series win. The team hasn’t lost in the Twenty20 format since Sarfraz Ahmed took over as captain. At present, the Indian’s batsman Virat Kohli holds record. He achieved this milestone in 27 T20I matches. Babar Azam has scored 952 runs in just 25 T20Is at an healthy average of 52.88. Babar’s highest score in T20I is 97* whereas his strike rate is 123.47. Pakistan will take on New Zeeland today and all eyes would be on Babar whether he would achieve break Kohli’s record or not. If Babar achieves this milestone in 27th innings of his career, he would be lead with fastest to 1000 runs along with neighboring Kohli. On Friday Pakistan beat New Zealand second Tw20 International at Dubai. Pakistan chased the score of New Zealand with loss of four wickets. Fakhar Zaman scored 24 on 15 balls, while got 40 scores on 41 balls. Asif Ali scored 38 runs on 34 balls and Shoib Malik 10 runs for 7 balls. 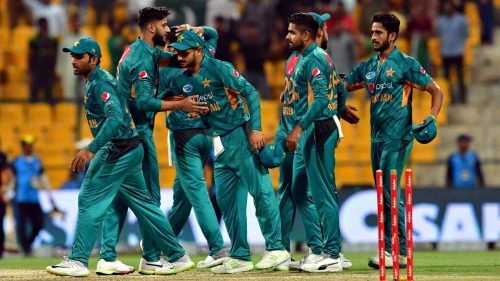