QUETTA (92 News) – Slain former Punjab governor Salman Taseer’s son Shahbaz Taseer has on Wednesday reached Lahore and united with his family five years after his abduction. According to a statement issued by the ISPR, Shahbaz Taseer was flown home (Lahore) from Quetta in a special aircraft by intelligence officials. He had been recovered from Kachlak. He was kidnapped from Lahore’s Gulberg area in 2011. 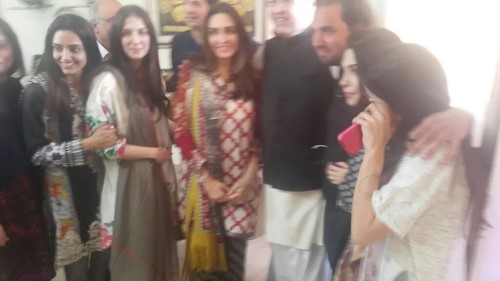