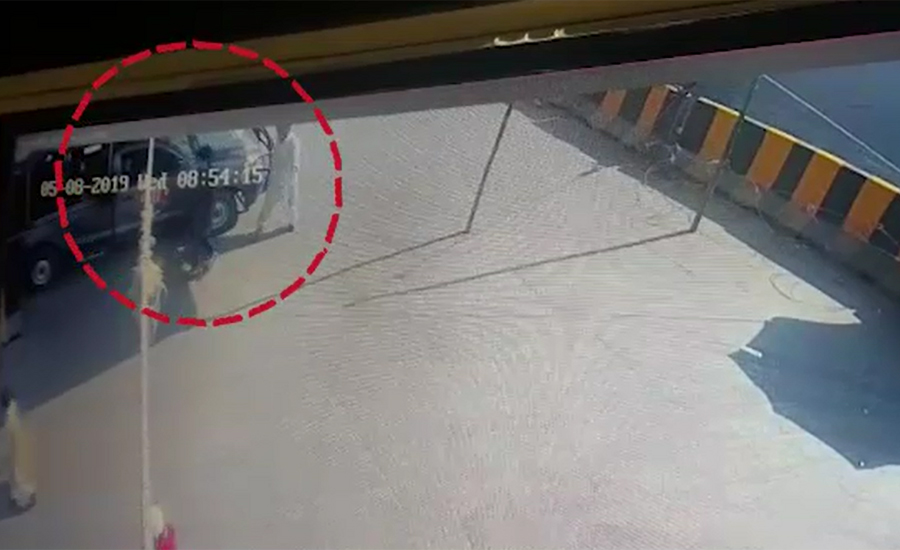 LAHORE (92 News) – The first information report (FIR) of the suicide blast near Data Darbar Lahore has been registered at CTD police station. According to the details, the case was registered under serious clauses and terrorism act. The case has been registered on the complaint of SHO Abid Baig at CTD Police Station. The blast took place around 8:45am outside Gate number 2 of Data Darbar, where the police personnel were deployed for security. Clauses of terrorism, murder, attempt to murder and others have been included in the report.
At least, ten people, including three policemen, were martyred while 25 others injured in a suicide attack on a police van outside Data Darbar. The martyred policemen include Muhammad Sohail, Shahid Nazir and Muhammad Saleem. Muhammad Sadam Hussain, Gulzar Ali, Muhammad Ijazul Haq and Muhammad Kamran are among the injured police officers. A heavy contingent of police has reached the site and cordoned off the area. The forensic teams have reached the site and busy collecting evidence. Moreover, the Metro track has been closed. 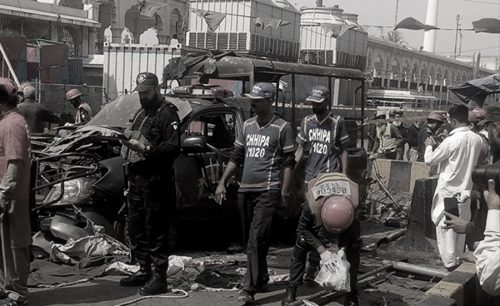 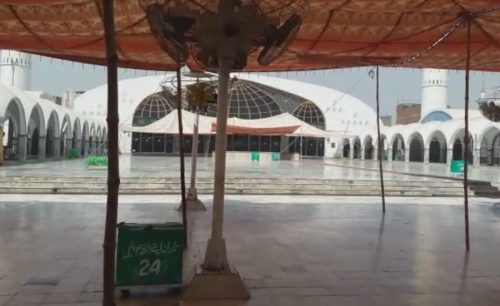