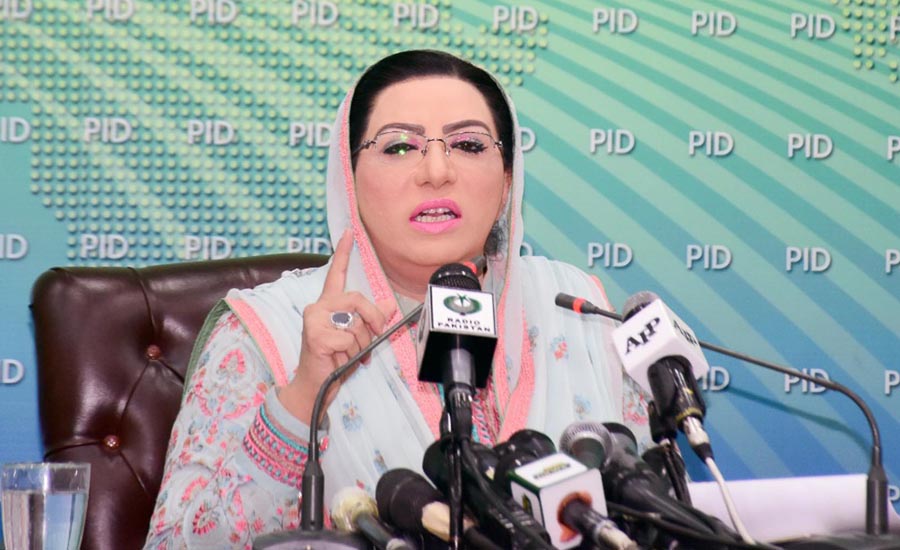 ISLAMABAD (92 News) – Special Assistant to the Prime Minister on Information and Broadcasting Dr Firdous Ashiq Awan has said the government is taking every possible step to rid the country of crippling polio virus. https://twitter.com/Dr_FirdousPTI/status/1205700746320187392?s=20 In a tweet on Saturday, she said that they are all united and determined for a healthy Pakistan. The special assistant appealed to the people to play their role in polio eradication by fully supporting the campaign. She noted that it is essential to administer the children anti-polio ddrops. "In this regard, more awareness is being created among the masses." She said the polio vaccination will guarantee a healthy Pakistan. Firdous Ashiq Awan said the polio workers deserve appreciation who, despite being the victim at the hands of extremists, are discharging their responsibilities with full devotion.