Fire at house in Islamabad kills 4 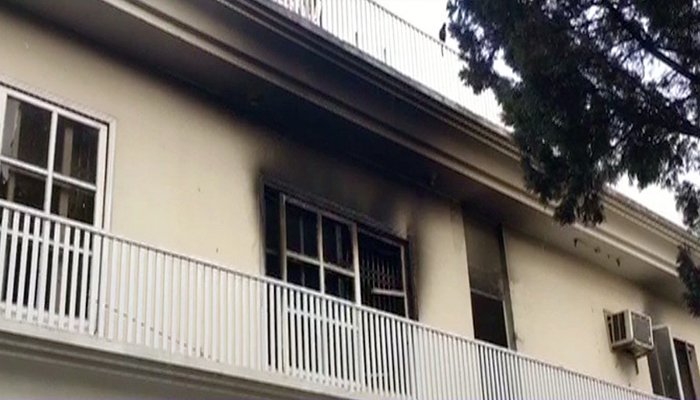 Fire at house in Islamabad kills 4

ISLAMABAD (92 News) – Four people died of suffocation after a fire broke out in their house at G 6/1-3 sector of Islamabad on Friday. According to rescue officials, the fire was caused by short circuit. The dead persons included three children and their grandmother. The mother of children also injured due to the fire. The rescue team shifted the injured persons into the hospital.