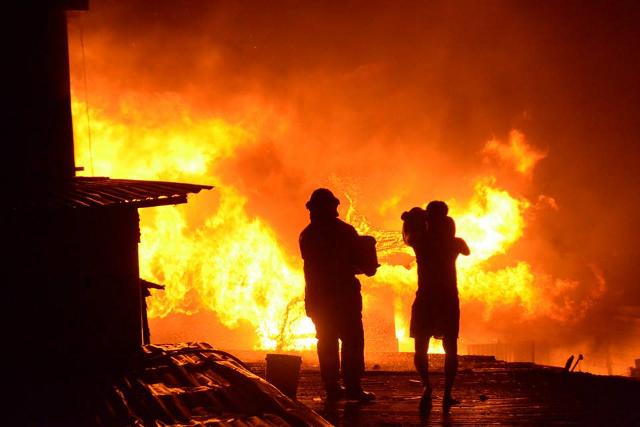 LAHORE (92 News) – A fire broke out at a local cinema in provincial capital’s Garhi Shahu area on Tuesday. The fire, which started in the afternoon of Tuesday, affected the entire cinema. It quickly spread in just a few minutes. On information, fire fighters rushed to the spot and brought the flame under control. Valuables worth millions of rupees were gutted in the fire. At least four fire tenders were called at the building to put out the fire. No loss of life or injury was reported in the incident.