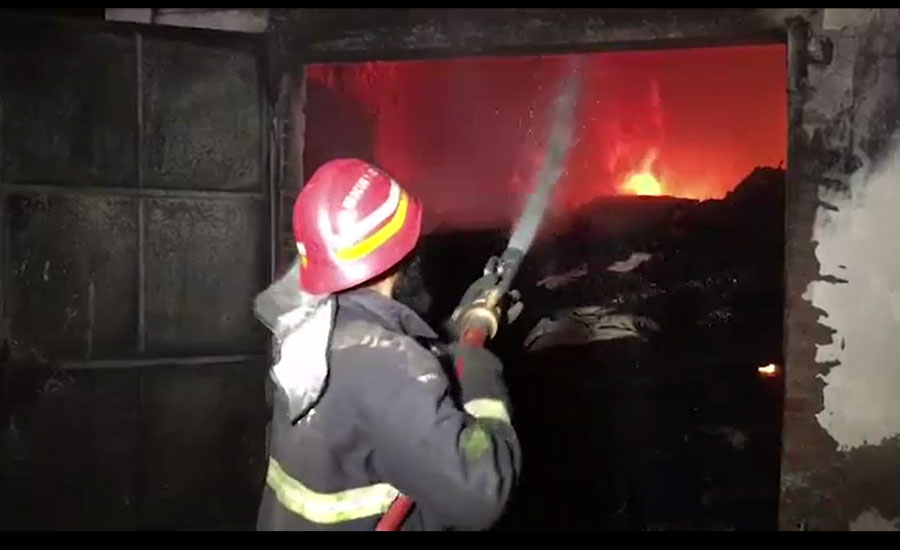 ISLAMABAD (92 News) – After many hours, the fire which erupted at the Margalla Hills in Islamabad continues to rage on. According to the report, the fire which broke out in the Margalla Hills in the wee hours of Thursday night cannot be controlled after many hours. Fire erupted at the forest near Pir Sahawa in the capital city. Fire brigade and Rescue teams have reached at the incident place and the firefighters are busy to extinguish a fire.