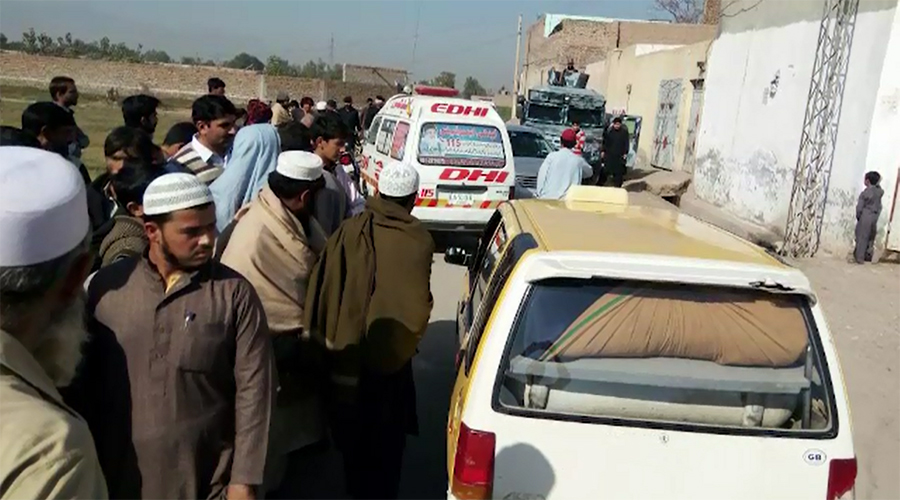 PESHAWAR (92 News) – An exchange of fire took place between two groups over a petty issue in Raigi area of Peshawar on Sunday. According to police, at least two persons were killed while eight others were injured in the firing. The three injured are stated to be in critical condition. The injured were shifted to hospital for treatment.