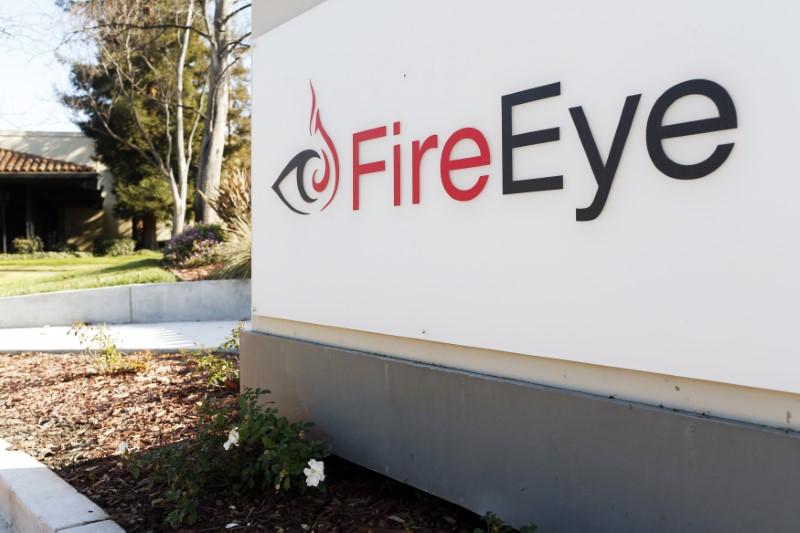 SINGAPORE/FRANKFURT (Reuters) - Cyber security firm FireEye (FEYE.O) said on Monday one of its researchers based in Israel had several of his online accounts hacked by unknown attackers, but added the breach did not appear to involve any company systems.

Shares of FireEye traded 4.2 percent lower at 1448 GMT on Nasdaq.

The company is due to report second-quarter results on Tuesday. Analysts expect quarterly losses to narrow from the year-ago period.

A FireEye spokesman confirmed data had been stolen from one its employees, but said there was so far no evidence that the companies' systems were affected.

"We are aware of reports that a Mandiant employee's social media accounts were compromised. We immediately began investigating this situation, and took steps to limit further exposure," a FireEye spokesman said.

"Our investigation continues, but thus far we have found no evidence FireEye or Mandiant systems were compromised."

The hackers also appeared to have gained access to his LinkedIn account and defaced the profile page with various juvenile profanities, according to a screenshot republished on twitter. The profile is currently "not available" on LinkedIn.