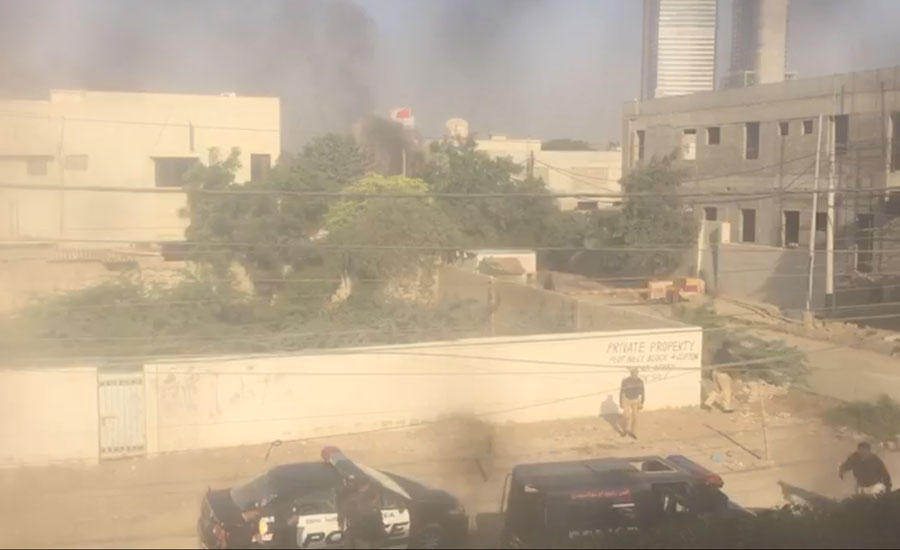 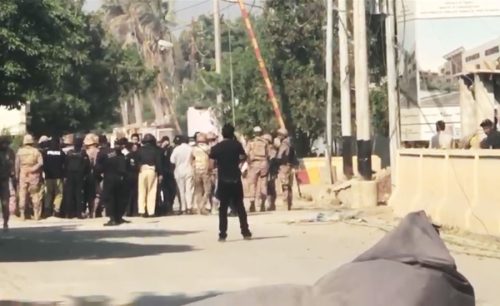 According to the reports, that firing and a blast were heard near the Chinese consulate in Karachi on Friday morning. As per police, three to four assailants broke into the consulate of China and opened fire on the guard standing outside the building. However, two terrorists have been killed so far. As per eyewitnesses, three men possessing hand grenades and other weapons fired near the Chinese consulate around 9:30am. The eyewitnesses also said that the assailants are said to have been reached the rooftop of the Consulate and firing from there. Meanwhile, small explosions are also being heard from time to time and smoke can be seen in the Consulate premises. Following to incident heavy contingent of police and Rangers have arrived at the scene. 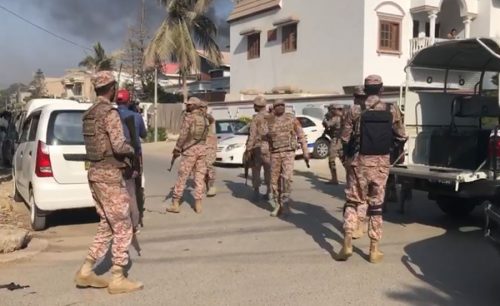