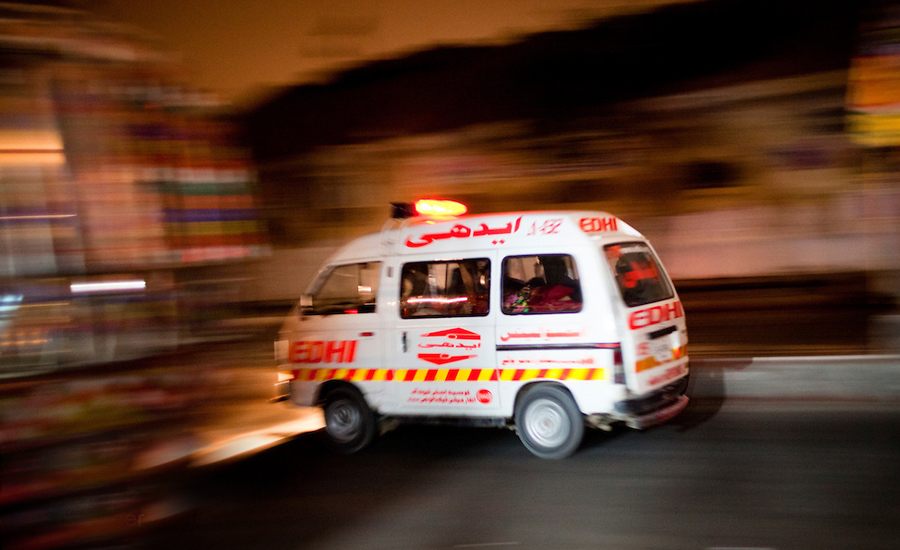 KARACHI (92 News) –A minor boy was killed while his father, mother and sister injured when his grandfather opened firing in Landhi’s Muzaffarabad colony area of Karachi on Wednesday. As per details, a man namely Ziarat opened firing in the house, killing his two and a half years old grandson and injuring his son, daughter-in-law and granddaughter over a family dispute. Police and rescue teams shifted the dead and injured to Jinnah Hospital. Police have also lodged a case and started investigation.