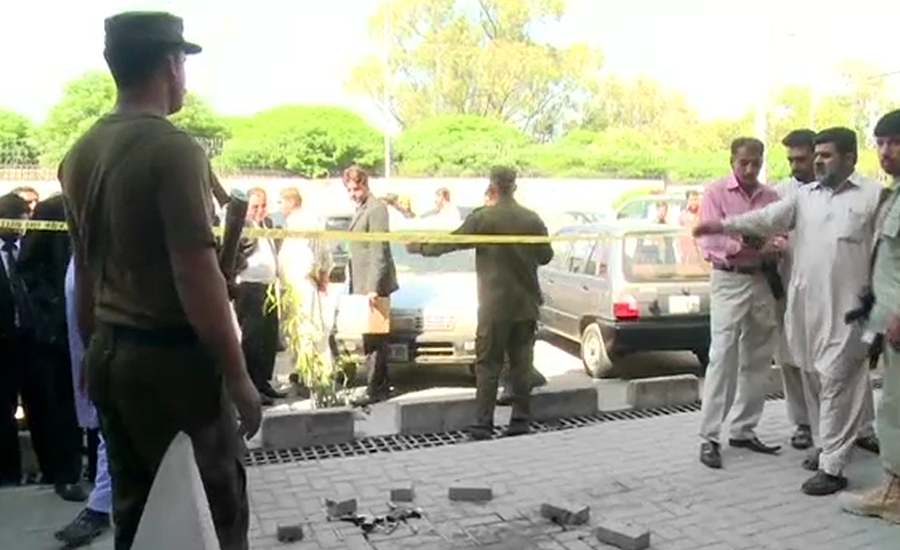 RAWALPINDI (92 News) – At least two people were killed and another wounded when in a firing incident at judicial complex in Rawalpindi on Wednesday. As per details, two men had reached the judicial complex for hearing when the opposite party opened fire killing two people on the spot and wounding others. Soon after the incident, police reached the spot and cordoned off the area. The entry and exit routes were sealed.