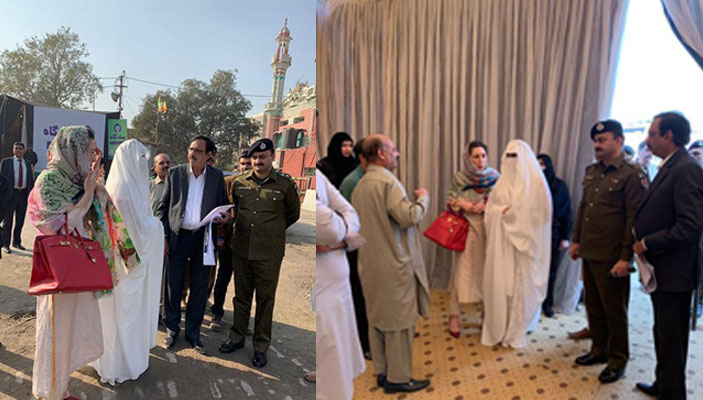 LAHORE (92 News) – First lady of Pakistan Bushra Bibi on Saturday visited a shelter home in the city. Bushra Begum was accompanied by her friend Farah Khan. As per details, the wife of Prime Minister Imran Khan directed to complete the work at the shelter home as soon as possible. “All basic facilities including a proper meal should be provided to the homeless,” she added. 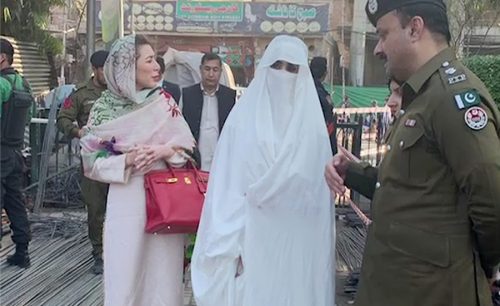 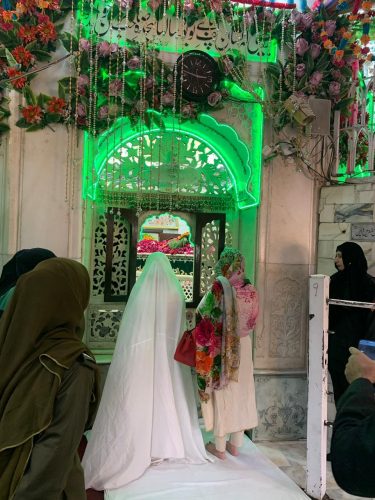 Earlier, Prime Minister Imran Khan laid the foundation stone of a shelter home near the railway station in Lahore. The shelter home is expected to provide a roof over the head for 100 homeless people in the city. Similar shelter homes will also be built in the Badami Bagh, Thokar Niaz Baig and Data Darbar areas of the city. The PM, during the ceremony of inaugurating shelter homes, had said that his party’s aim was to turn Pakistan into a welfare state and the target could not be achieved without helping the poor segments of the society.