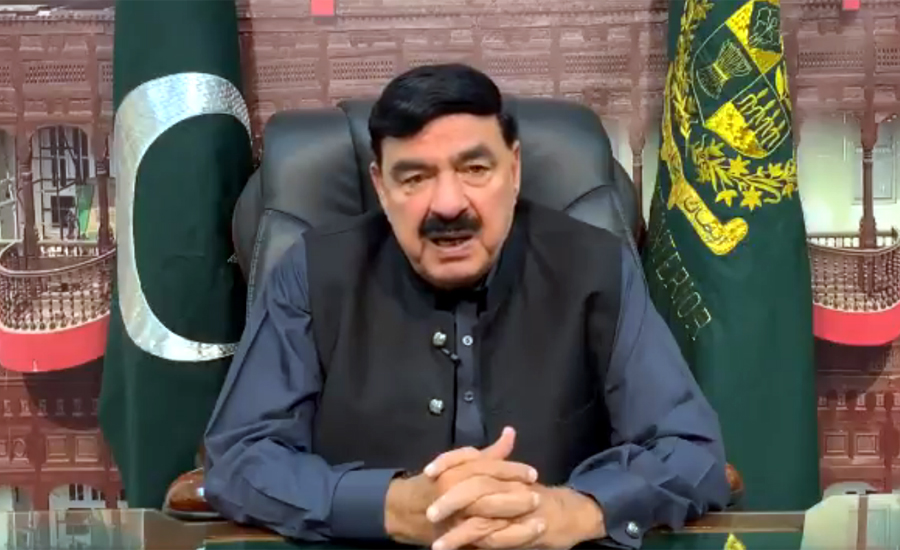 ISLAMABAD (92 News) – Interior Minister Sheikh Rasheed has confirmed that the first round of talks with the banned Tehreek-e-Labaik Pakistan (TLP) had confirmed.

In a video message on Monday, he said that the first round had been completed amicably. "We hope that the remaining matters will be resolved in the second round. The Punjab government held the talks successfully," he maintained.

He said that the protesters had moved to their centre and the police had also withdrawn.

The minister said that all blockages on roads had been cleared.