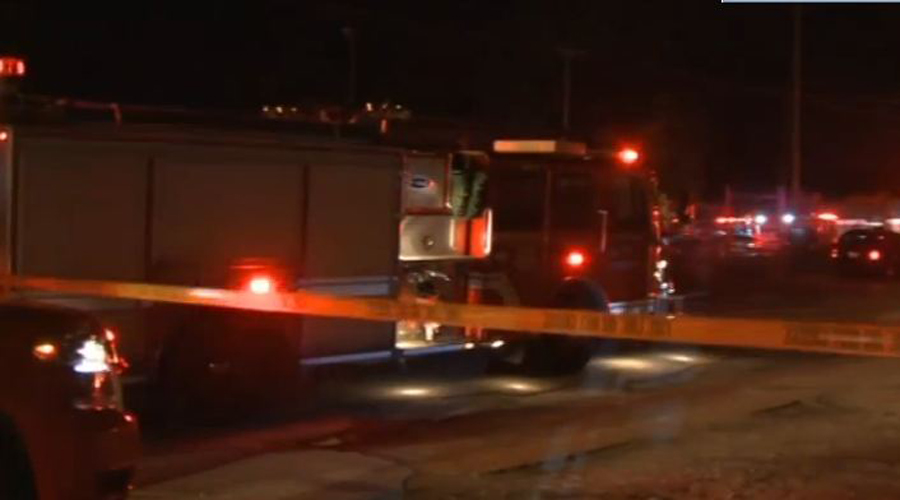 TENNESSEE, US – Five children and four adults were killed early on Monday in a Memphis, Tennessee house fire that was the city's deadliest in nearly a century, officials said. All of the adults and three of the children were pronounced dead at the single-story wooden house in South Memphis, while two more children died after being transported to local hospitals, city officials said. Another child is in critical condition. Most of those killed, who were believed to have been related, appear to have died from smoke inhalation, Memphis Fire Department Chief Gina Sweat said at a news conference. The others likely died of burn injures, Sweat said. The cause of the fire was under investigation, Sweat added. "Our whole city is in mourning for the loss," Mayor Jim Strickland told reporters. "It's a very sad day." "This is the most tragic loss of life in a single fire incident since the 1920s," Sweat added. Firefighters responded to the fire after an emergency call was placed from inside the home at about 1:30 a.m., Sweat said. Fire crews broke through "security doors" to gain entry to the home, which was filled with thick smoke, Sweat said. It was not immediately clear if those inside attempted to escape the blaze and smoke but were impeded by metal bars on the home's windows and security doors, Sweat said. The fire itself was small, and likely originated in the living room, she said. –Reuters