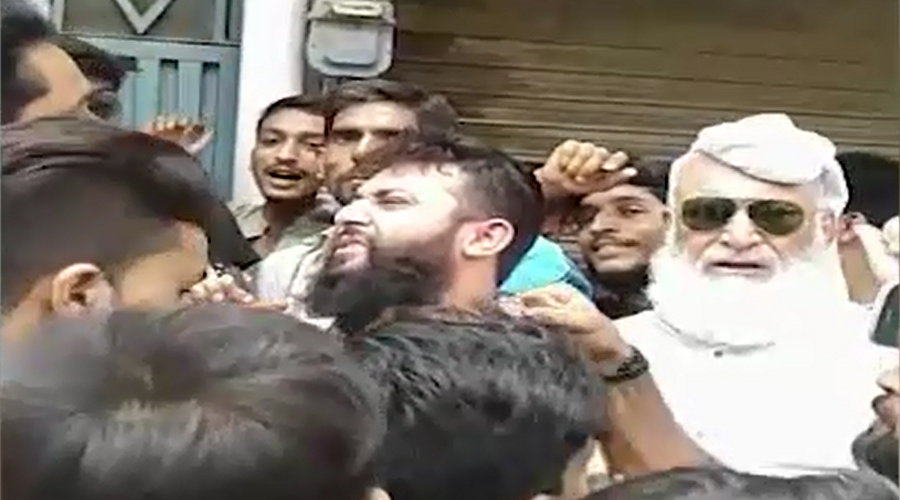 LAHORE (92 News) – Five more children went missing in Lahore, increasing number to 217. Eight-year-old Aurangzeb, a resident of Shahdra Town, went to a shop to purchase something, but did not return. 10-year-old Mehreen went missing while playing in her street in Naseerabad. Three children The number of kidnapped and missing children has reached to 217. As many as 12 children were kidnapped from Badami Bagh area. According to the police, over 160 children have been recovered, while about 90 kids are runaway and have returned to their homes.