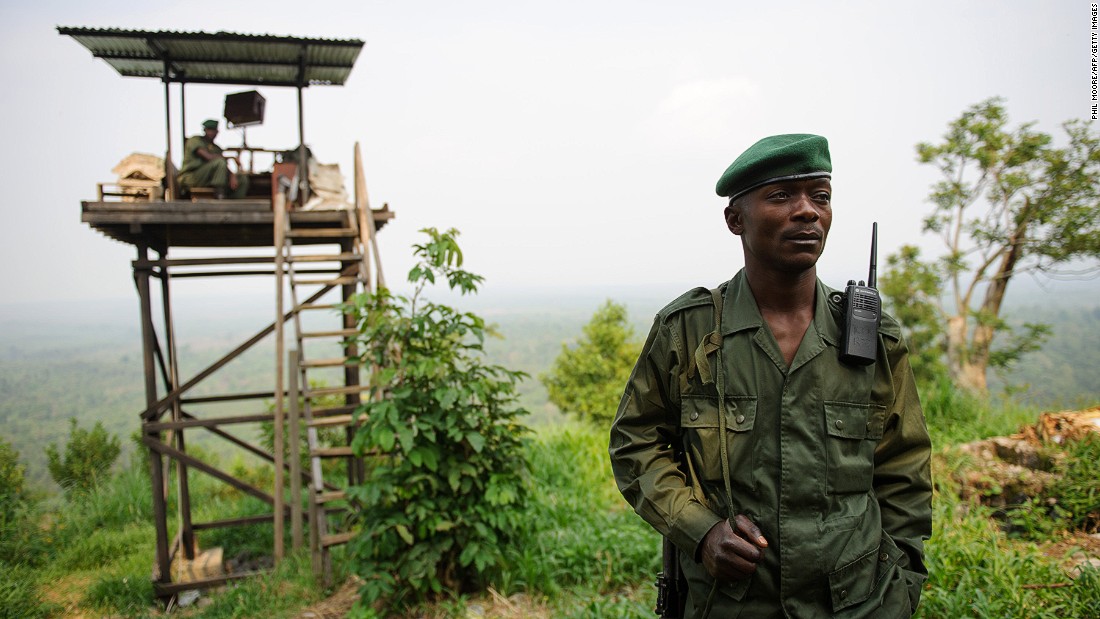 KINSHASA (Reuters) - Five park rangers were killed in a joint operation with the army to rescue an American journalist and three park rangers, who went missing in a wildlife reserve in eastern Democratic Republic of Congo, a local official said on Sunday.

Unidentified gunmen attacked the group late on Friday in the Okapi Wildlife Reserve in Mambasa territory. Some others in the group escaped.

Mambasa administrator Alfred Bongwalanga said security forces and park rangers had launched a rescue operation that located the missing members of the group. It was not immediately clear how the rangers were killed.

"There are five dead. They are all park rangers who were involved in the operation. They had been backing the army," he told Reuters by telephone.

Eastern Congo has been the theater of numerous wars and uprisings over the last two decades, and rebels, militia fighters and bandits still present a security risk in many areas.

Park rangers trying to protect dwindling populations of elephants and gorillas often clash with poachers and other armed criminals who exploit minerals, wildlife and other resources.