Five die in groups’ clash over property dispute in Lahore 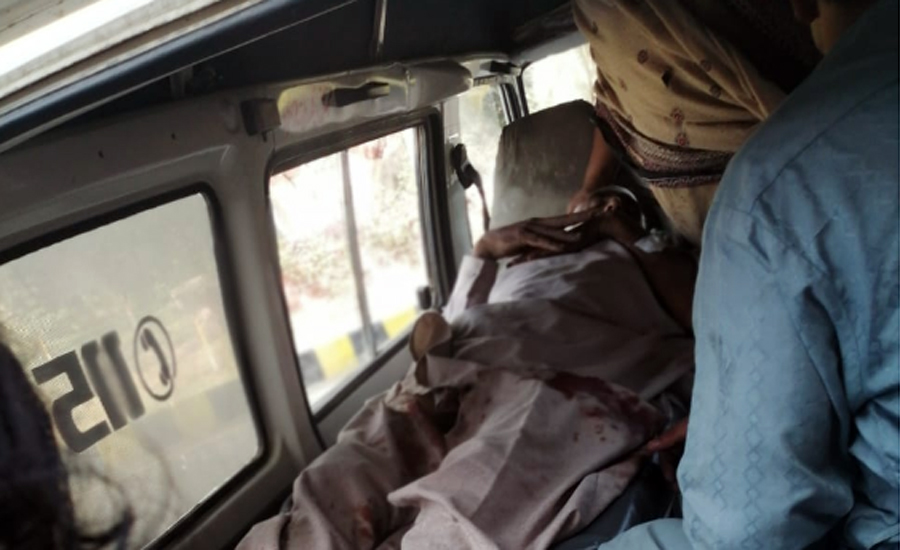 Five die in groups’ clash over property dispute in Lahore

LAHORE (92 News) – Five people were killed in a clash between two groups over a property dispute in Batapur police limits on Saturday. Amjad Group had shot and injured a man of Rafaqat Group. On Friday, people of both groups were going to the police chowki for reconciliation when a group opened fire on their opponents. As a result, Amjad, 40, Imran, 35, Ijaz, 30, and Zafar, 35, died on the spot. Mazhar, Munir, Ghulam Mustafa, Imtiaz and Nazir were injured and taken to hospital. Munir, a passerby, succumbed to his wounds. The attackers managed to escape. The bodies have been shifted to morgue for autopsy. Meanwhile, the police have arrested two people, including an injured accused, from Mayo Hospital.