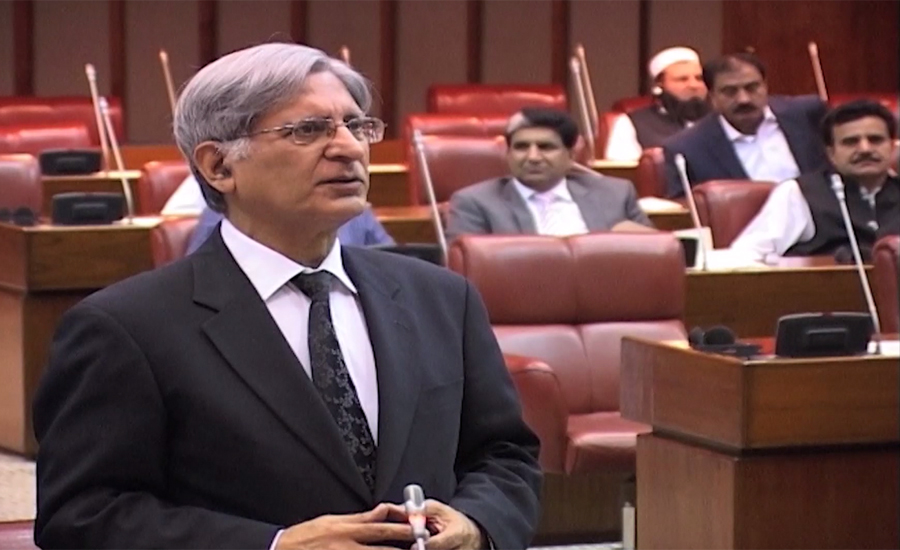 ISLAMABAD (92 News) – All the five judges have rejected the Qatari letter and the prime minister should resign.

Aitzaz Ahsan said that Mian Sahib should make all documents public in his defense.

Criticizing the government, Aitzaz Ahsan said that there is contradiction in the statements of the ministers and the parliament has been ignored. “There is nothing new in the second notification. All parties should come to the parliament, which is the superior to all institutions,” he said.

The senator said that it is mandatory to keep the morale of military leadership high.

Senator Javed Abbasi said that it is not the victory of any institution or the government, but democracy. “It is need of the hour that all institutions should work jointly,” he maintained.