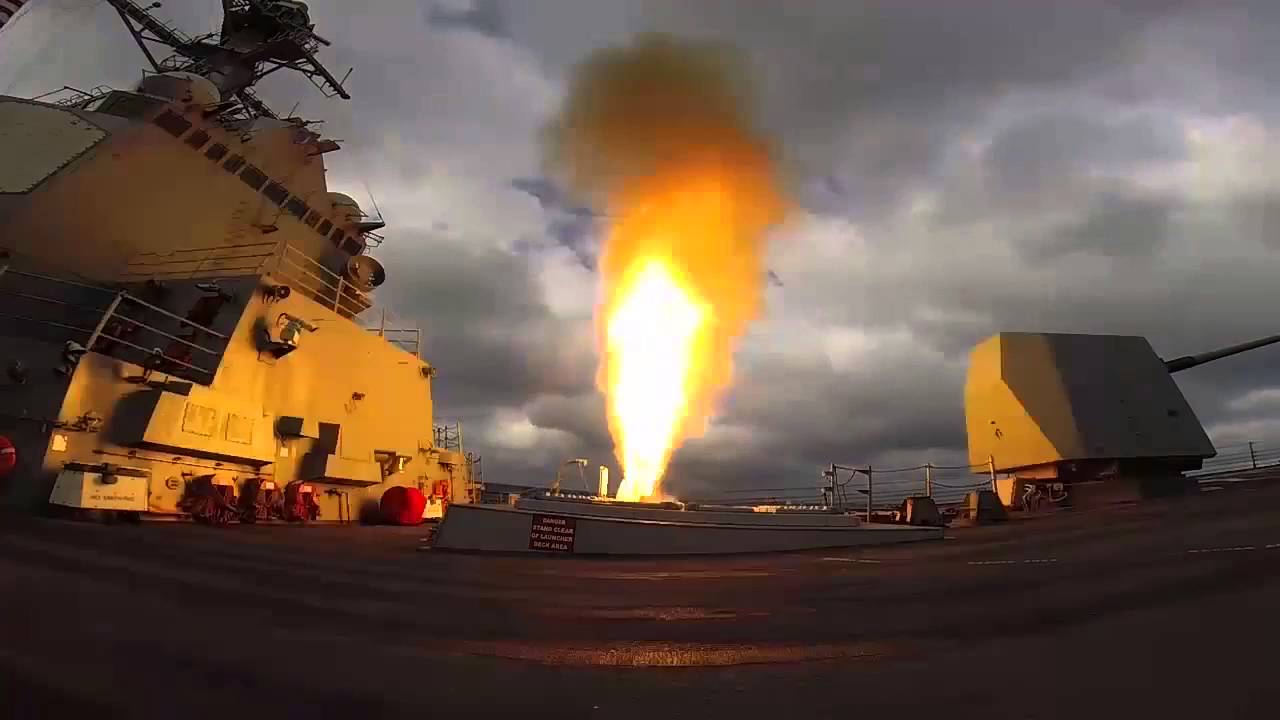 RIYADH (Reuters) - At least five people were killed and 20 wounded by a Houthi missile fired at the Yemeni city of Marib, security and medical sources told Reuters on Tuesday. Saudi-owned broadcaster Al Arabiya reported earlier that a Houthi Katyusha missile targeted a residential neighbourhood in city centre of Marib, which falls under control of the internationally recognised government of President Abd-Rabbu Mansour Hadi. Backed by the Saudi-led Arab coalition, Hadi’s government has been battling the Iran-aligned Houthi movement since 2015 in a war that has driven the country to the verge of famine. The United Nations says 10,000 people have died in the three-year-old war, and three out of four Yemenis and 22 million civilians  need relief aid.