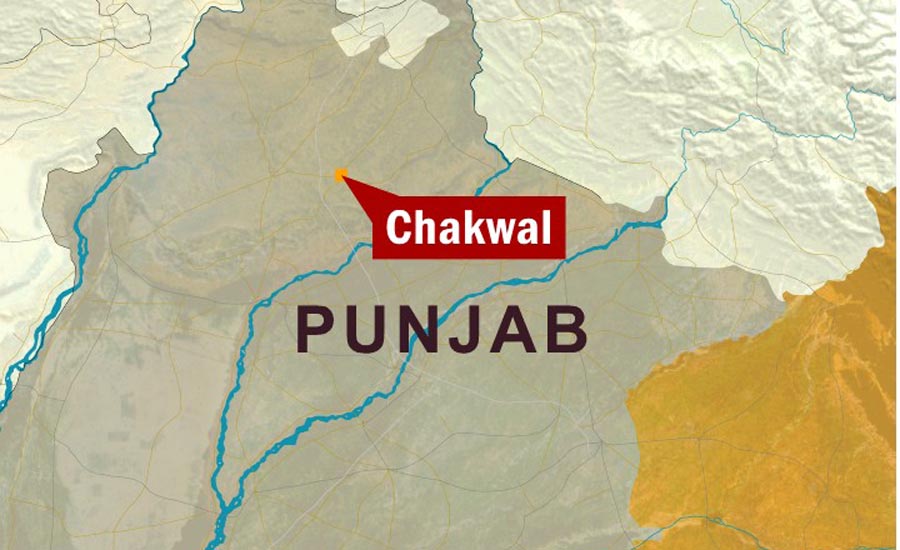 CHAKWAL (92 News) – At least five persons were killed and six others injured when a truck collided with a van near Qasba Mona in Chakwal on Tuesday.

As per details, the ill-fated incident occurred in near Qasba Mona in Chakwal when a truck collided with a van, killing at least five persons on the spot and injuring six others.

Rescue teams reached the spot and shifted the injured people to local hospital for medical assistance.