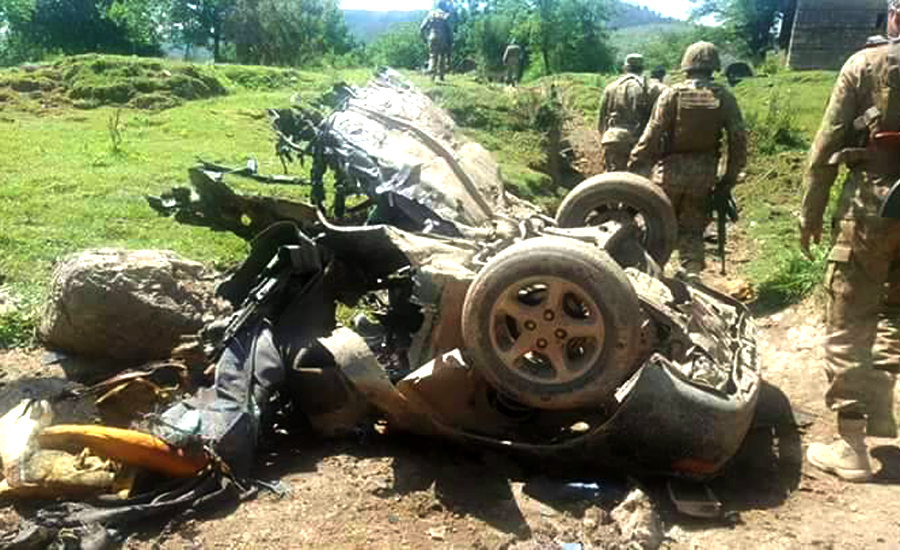 PESHAWAR (92 News) – At least five persons were killed and several others injured when an improvised explosive device (IED) went off in Khyber Agency’s Tirah Valley.

The blast occurred in Khyber Agency’s Tirah valley when a remote control bomb struck a vehicle of ‘Aka Khel Peace Committee’, killing five people on the spot and injured several others.

The vehicle was completely damaged in the blast.

Police and rescue teams reached the spot and shifted the bodies and injured people to hospital.

Security forces cordoned off the area and a probe has been launched into the matter. 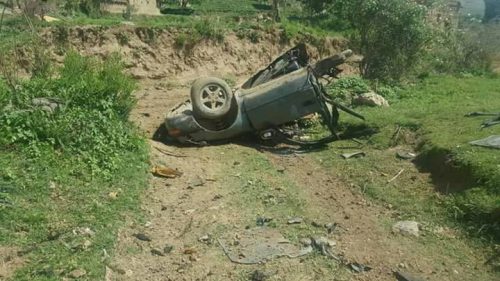