Five members of a family gunned down in Sargodha 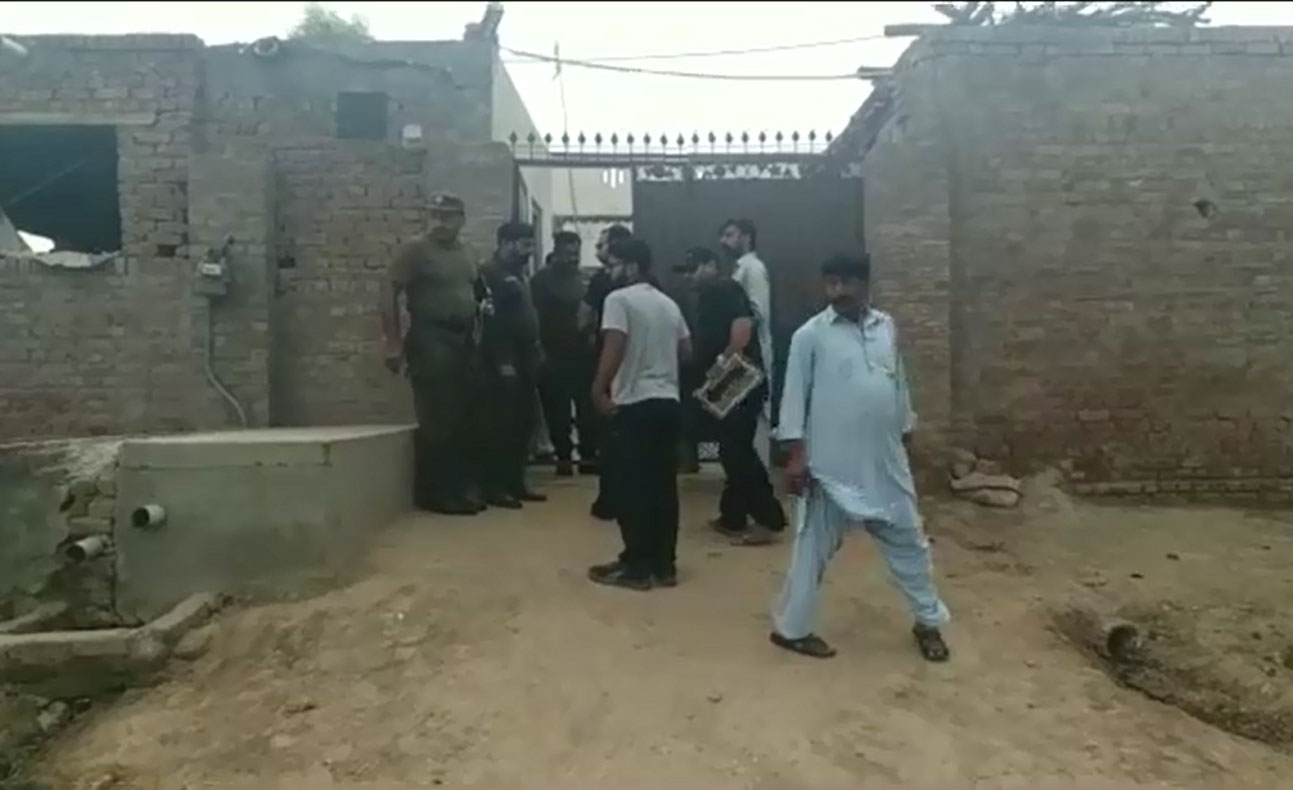 Five members of a family gunned down in Sargodha

SARGODHA (92 News) – As many as Five members of a same family were gunned down on Saturday by unidentified persons in Sargodha. As per detailed garner, some unidentified armed men attacked on a house of 50-year-old Muhammad Tafel, residence of a sweet shop owner, and opened indiscriminate firing resulting in the murder of five people and one injured. The victims were identified as Tufail, his wife Majeeda and their three children Kashif, Sammar and Sana while Asif remained safe as he was not at home. The attacker was escaped to fled from the scene after killing five persons. The deceased and the wounded were moved to a hospital while an investigation into the incident has been launched. The incident took place in a village on the outskirts of Sargodha. Taking notice of the incident, DPO directed to the police that the accused should be arrested as soon as possible. Caretaker Punjab chief minister Hasan Askari also took the the notice of this incident and directed IG Punjab to present the report.