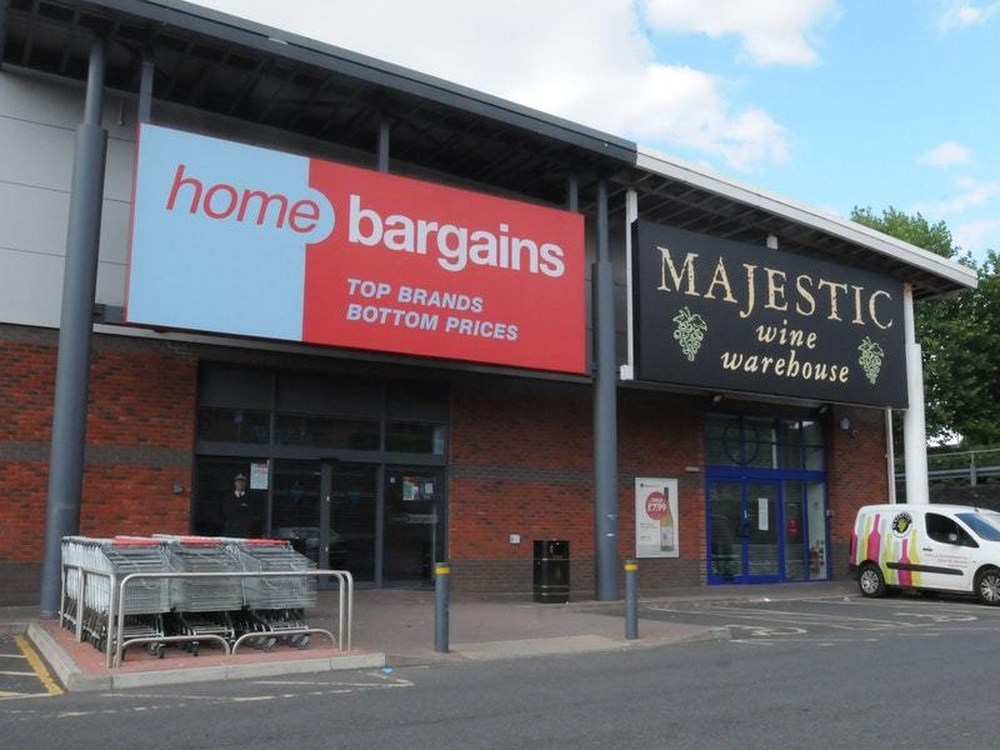 LONDON (Reuters) - British police on Wednesday said it charged five men for a suspected acid attack on a three-year-old boy in the English city of Worcester. The five men were charged with "conspiracy to commit grievous bodily harm", West Mercia police said in a statement. The men will appear at Kidderminster Magistrates’ Court on Wednesday morning, the police said. The boy was taken to hospital with serious burns to his arm and face after the incident at the Home Bargains store in Worcester, central England, on Saturday. “He has since been discharged but the long-term implications of his injuries are unknown at this time,” West Mercia police said. The police had arrested the fifth man in connection with the on-going investigation and said it believed the incident to be an isolated one without a wider risk to the public.