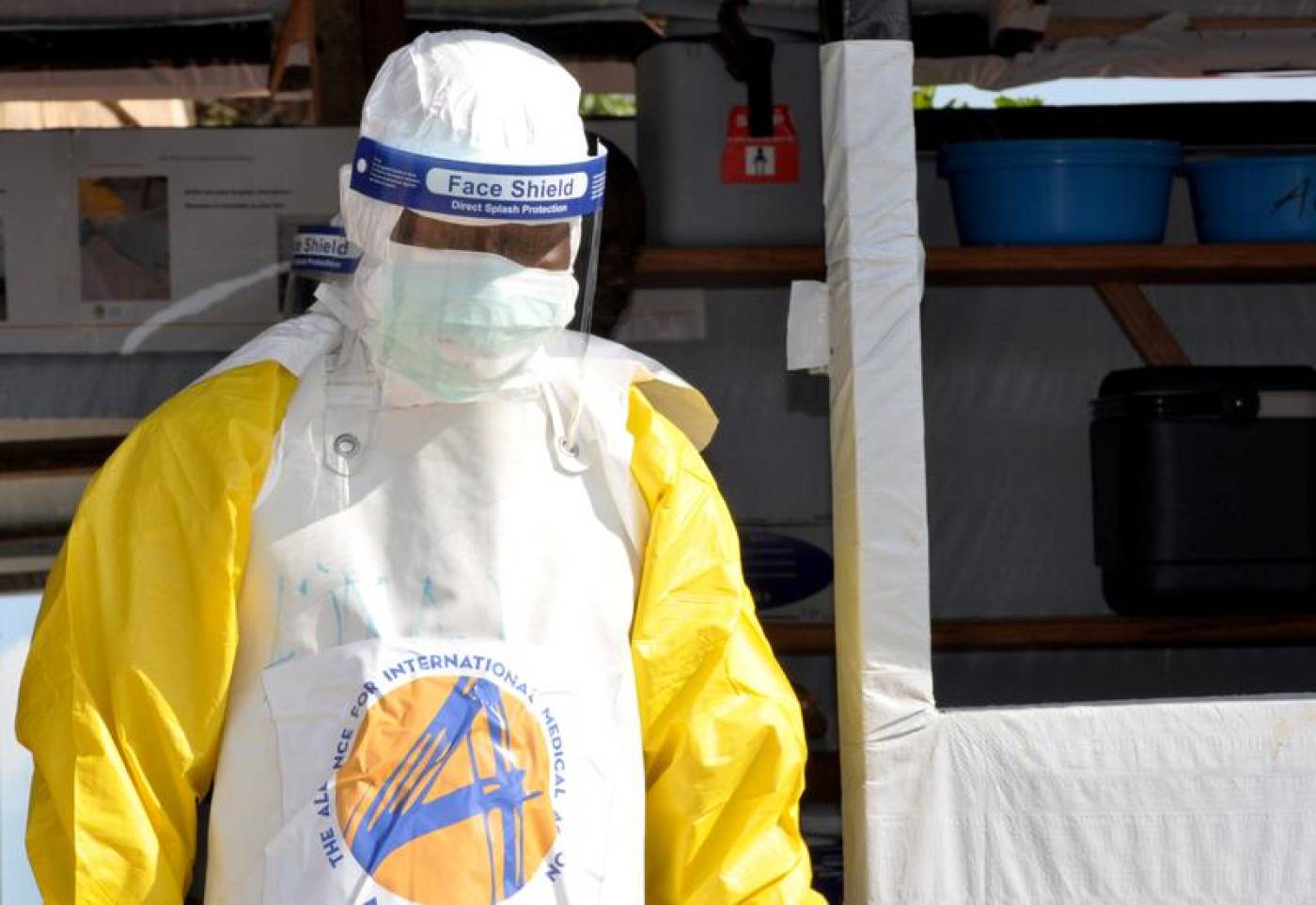 KINSHASA (Reuters) - The Congolese health ministry reported a further five confirmed cases of Ebola in the east of the Democratic Republic of Congo, blaming the higher-than-normal daily increase on community resistance to disease response efforts. The current epidemic in Congo’s North Kivu and Ituri provinces has seen 140 confirmed cases since July, 108 of whom have died, according to the ministry’s daily bulletin, which has been reporting an average of one to two new confirmed cases per day in recent weeks. The ministry said the five new cases were located in the regional hub of Beni, where local mistrust of the Ebola response campaign have disrupted treatment and vaccination programmes. “The town of Beni has become the new focus point of the disease, registering the highest percentage of cases reported in recent weeks following community resistance of certain families,” it said in a statement. The fight against Ebola has advanced more in recent years since it was discovered near the Congo River in 1976, but rumours, misinformation and a preference for traditional medical practices have hampered the roll-out of effective treatments during the current outbreak. Last week, the World Health Organization (WHO) warned that the epidemic was at a critical juncture due to security threats, community mistrust and an increased geographical spread of the disease. “We are very concerned about the potential for the virus to spread into Uganda, but also into Rwanda, South Sudan and Burundi,” WHO Director General Tedros Adhanom Ghebreyesus said at a UN Security Council meeting .