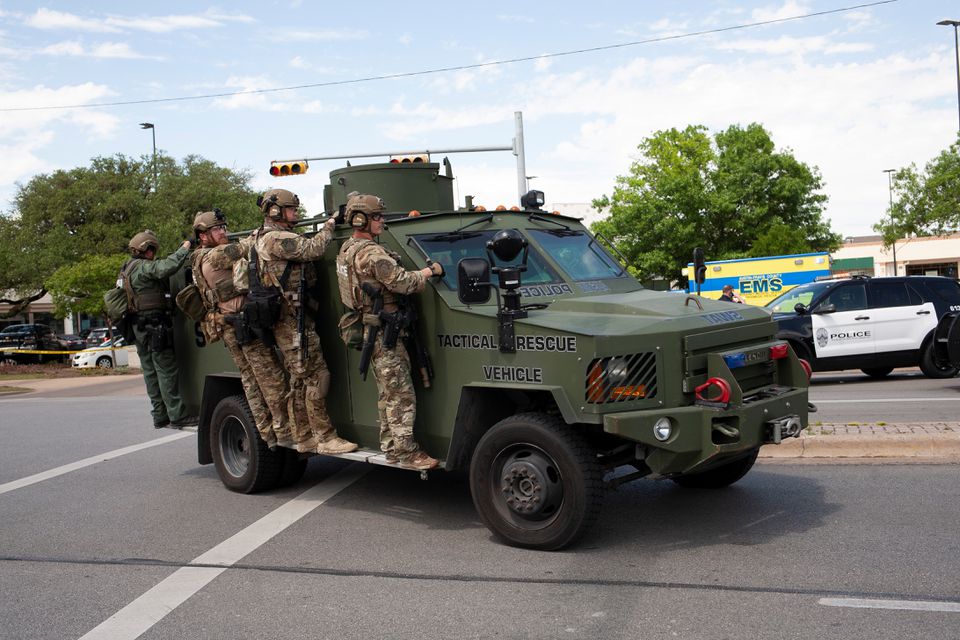 LOUISIANA (Reuters) – Five people were hospitalized after being shot and critically injured in an incident at a liquor store in Shreveport, Louisiana, CBS-affiliated television station KSLA reported late Sunday.

It wasn't immediately clear who was responsible for the shooting. Authorities described the injuries as life-threatening, the report said.

Four people were outside the store, in Hearne Avenue, Shreveport, while one person was inside the store when the shooting happened, according to the report.

Reuters was not immediately able to contact local police.

Eleven police units were at the scene where the incident happened around 9 p.m. local time Sunday, the report said.