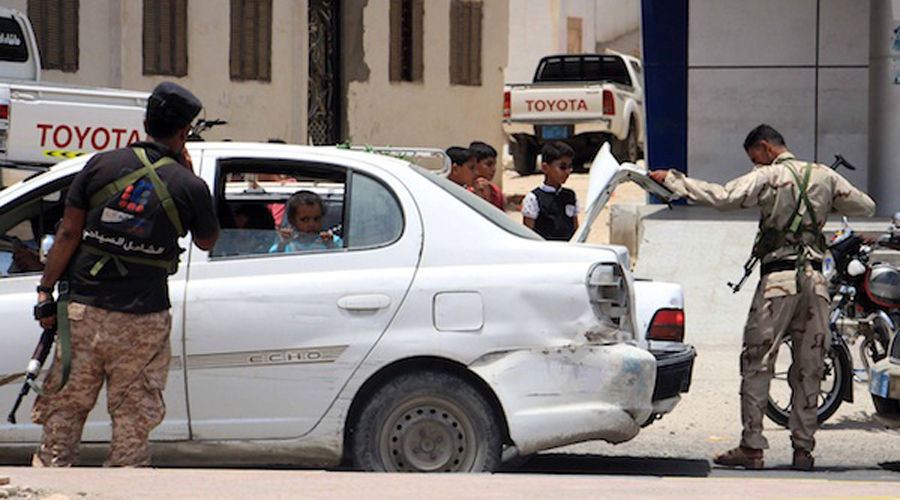 RIYADH – Five Saudi border guards were killed on Monday in clashes with armed groups seeking to enter from Yemen, state television al-Ekhbariya reported, citing the Saudi interior ministry. A ministry statement added the border guards detected attempts by "hostile" armed groups to cross the border on several fronts in the southern region of Najran on Monday morning. Eight hours of clashes ensued. The statement did not identify the armed groups, but Saudi forces and fighters from Yemen's Houthi movement have traded fire across the border frequently during Yemen's more than 15-month-old war. Peace talks in Kuwait between Yemen's government and the Houthis to end the conflict have dragged on for more two months with few concrete results. A truce that began on April 10 has dampened fighting, but skirmishes continue almost daily. Saudi Arabia and its Gulf Arab allies intervened in Yemen's war in March 2015 on behalf of the internationally backed government of President Abd-Rabbu Mansour Hadi. The conflict has killed at least 6,400 people and caused a humanitarian crisis. –Reuters