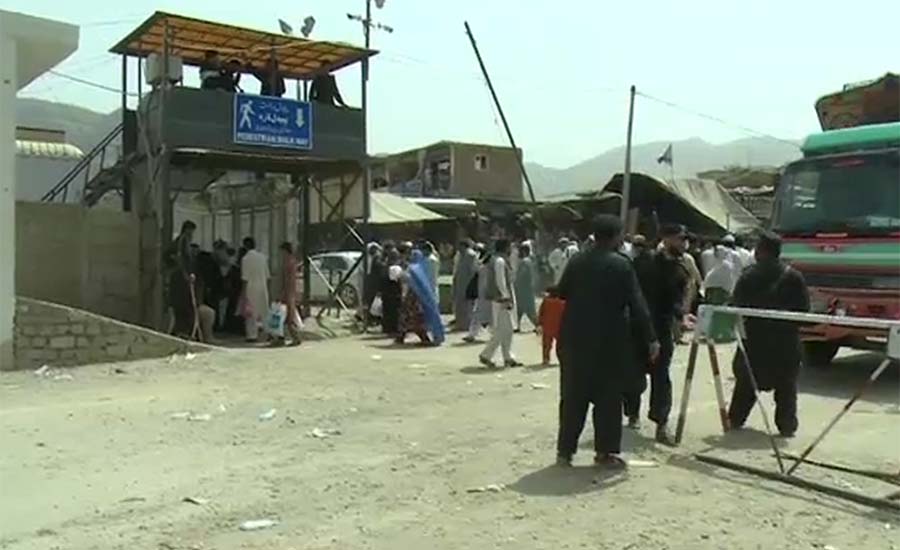 RAWALPINDI (92 News) – Four FC soldiers and one PAF soldier were injured in Afghan cross-border terrorist attacks, the Inter-Services Public Relations (ISPR) said, in a statement. According to the ISPR, terrorists from across the border carried fire raids and physical attacks on Pakistan’s border posts and border fencing parties in Bajaur in KP and Qamar Din Qarez in Balochistan. Taking advantage of ungoverned spaces and facilitation inside Afghanistan, terrorists resorting to such attacks to prevent fencing and construction of border posts. The ISPR said that the security forces responded effectively and repulsed physical attack which 6 terrorists killed and several injured. The ISPR added that To consolidate the gains of successful kinetic operations against terrorism fencing of Pak-Afghan border and construction of border forts will continue irrespective of the challenges posed by inimical forces.