Here are the five main talking points from the announcement. No Amir… yet He’s still only 27, but Mohammad Amir has experienced enough ups and downs to fill a whole 15-man squad’s worth of careers. Being left out of Pakistan’s preliminary squad for the World Cup is quite a turnaround for a player who less than two years ago was Player of the Match as his side astonishingly claimed the ICC Champions Trophy 2017 against India. 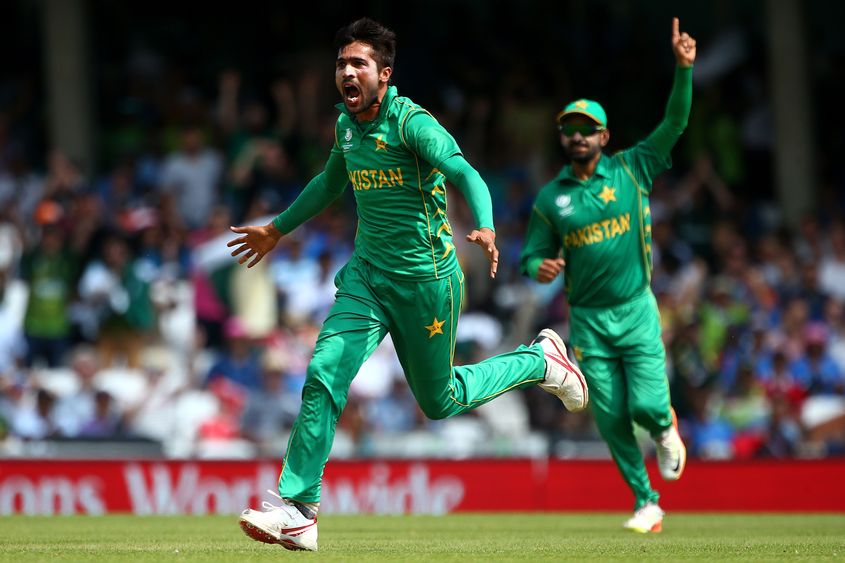 Amir starred at CT17, but his stock has fallen since
Since then, he has gone wicketless in nine out of the 14 ODIs he has played, and averaged an eye-watering 92.60 with the ball. It’s been quite some fall from grace. Don’t miss England v Pakistan Amir will, however, have one last chance to show he can cut it before the cut-off for World Cup squad finalisation. He, along with the big-hitting Asif Ali, have been included for next month’s ODI series and one-off T20I against England. A clutch of strong performances, and each could yet force their way back into the reckoning. 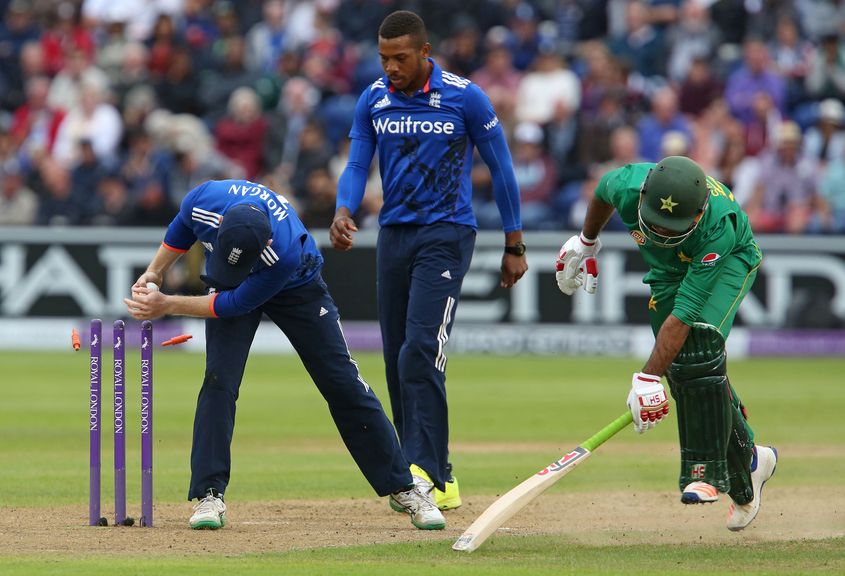 England v Pakistan promises to be a series to savour
Given that England’s Jofra Archer and Chris Jordan find themselves in similar situations, and that the two sides are among the tournament favourites, it could be a key encounter to watch for a hint on how the World Cup could unfold, and who could be the key players. No Rizwan, at all 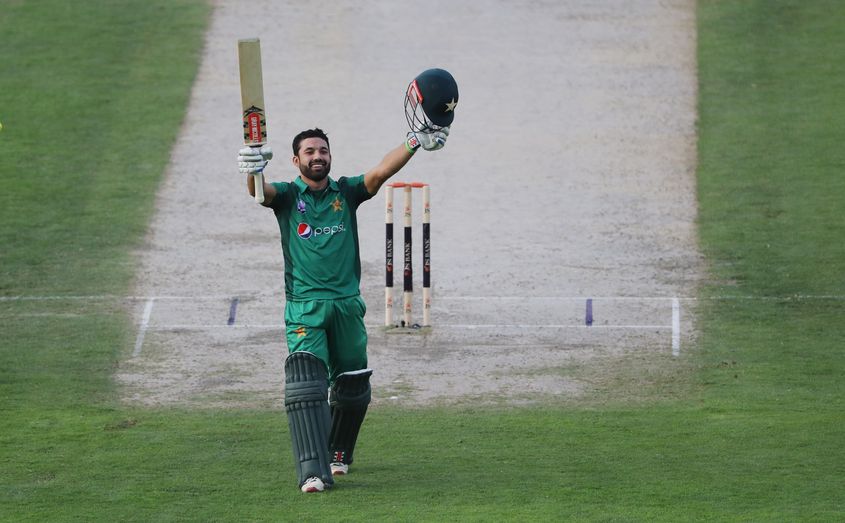 Was Rizwan unlucky to be left out?
While Amir missed out only in part, one player omitted altogether is Mohammad Rizwan, who has deputised for Sarfaraz Ahmed in recent times behind the sticks. Given that he scored two centuries in Pakistan’s 5-0 series defeat to Australia, he has reason to feel hard done by. That decision also leaves Pakistan without a true back-up keeper. The rise of the young pacers 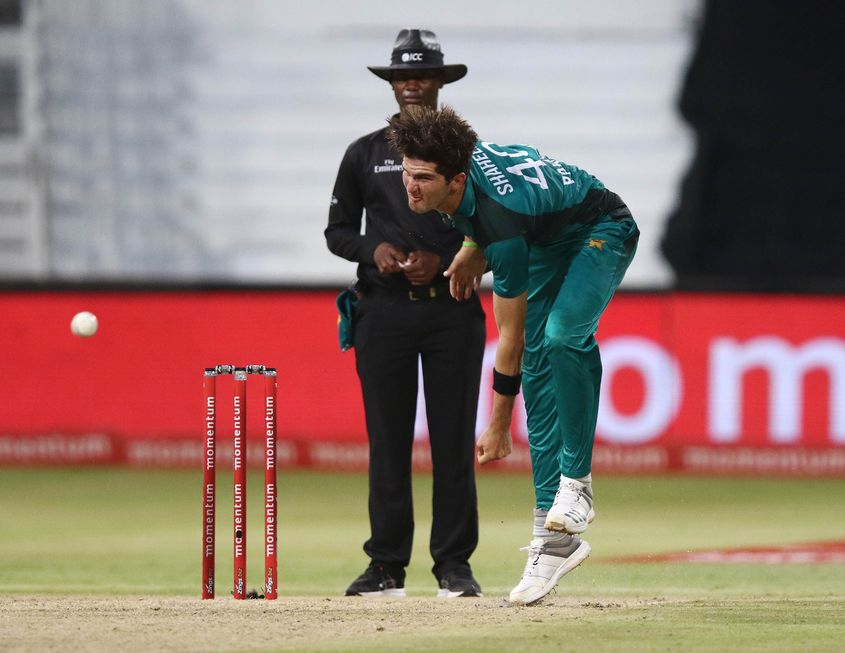 Shaheen Afridi has had a brilliant start to his international career
Mohammad Hasnain would be the youngest player named in a World Cup squad so far, were it not for the fact that Shaheen Shah Afridi, also picked by Pakistan, is a day younger. The two have much else in common; they’re raw, precocious, and rapid. Both were born this millennium. Makes you feel old doesn’t it? The revenge of the old stagers Forgoing the passage of time altogether appear to be Shoaib Malik and Mohammed Hafeez, each of whom played in the 2007 World Cup, 12 years ago. Each are closer 40 than 30, and remain as vital to Pakistan’s hopes than ever; they’ve seen it all, and can offer vital guiding hands to the young upstarts in the squad. https://www.youtube.com/watch?v=njrv80xVo7k