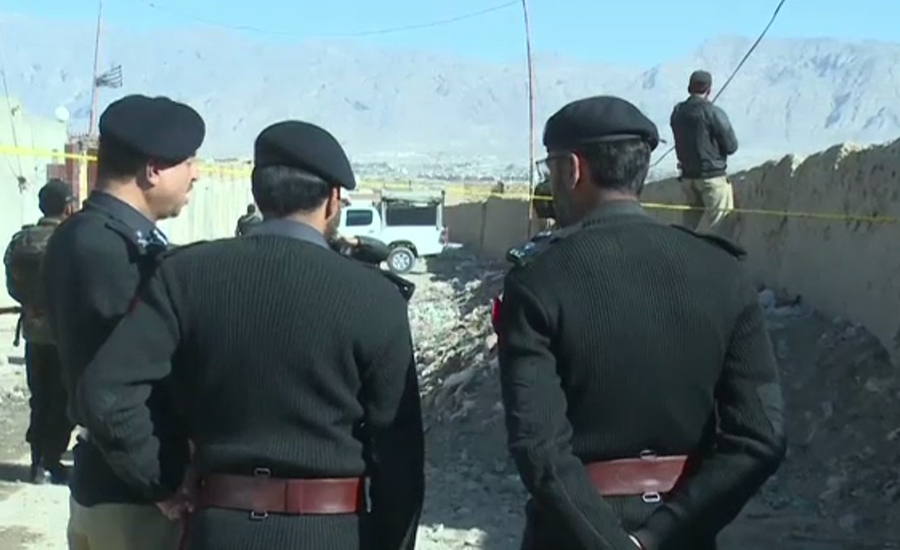 10 kilogrammes of explosives, detonators, and three Kalashanikovs were seized from their possession.

The raid was conducted following information provided by an arrested suspect, CTD officials said, adding the terrorists were planning an attack in Quetta. The police are conducting raids to arrest the accomplices of the killed terrorists.

The intelligence-based raids were carried out in the Datakhel area of North Waziristan and Zoida area of South Waziristan.