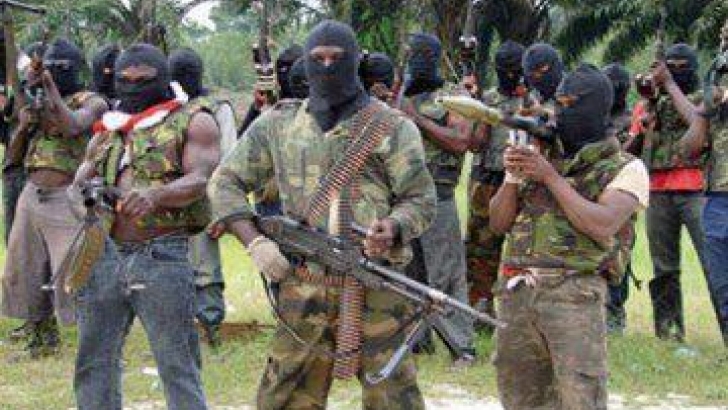 N'DJAMENA - Fighters from Nigeria's Boko Haram insurgency fleeing an offensive by soldiers from Chad and Niger launched a rare attack on Chadian soil, killing seven people, security sources said on Friday. The two armies drove the Islamist insurgents from Malam Fatori, one of Boko Haram's last major footholds along Nigeria's northern border, earlier this week. While they faced little resistance as they entered the town on Tuesday, Chad claimed the joint force killed hundreds of Boko Haram fighters in clashes the following day in which nine Chadian soldiers died and another 16 were injured. "Some Boko Haram militants fleeing Malam Fatori towards Lake Chad attacked Maidogo, near Ngouboua, on Thursday, killing seven people," said a Chadian security source. The attack on Maidogo, which is located on an island in Lake Chad, was confirmed by other military sources. "After being defeated in Malam Fatori, some Boko Haram elements fled west and others towards the islands on Lake Chad aboard canoes," General Seyni Garba, the head of Niger's army, said on Friday. Ngouboua, a fishing village on the shores of Lake Chad, was targeted in February in the first known lethal attack by Boko Haram on Chadian territory. A military offensive by Nigeria and neighboring countries has succeeded in driving Boko Haram, which has killed thousands in its push to create an Islamic caliphate, from most of the positions it held in northeastern Nigeria. - Reuters