QUETTA (92 News) – Low-lying areas in several districts have been inundated due to the flood across Balochistan.

Dozens of houses collapsed due to the flood in Kech, Balangor, Tump and Qila Abdullah. In Gwadar, all low-lying areas submerged due to the flood. The Pak Army, FC and Levies troops are busy in the relief and rescue operation in the flood-hit areas. 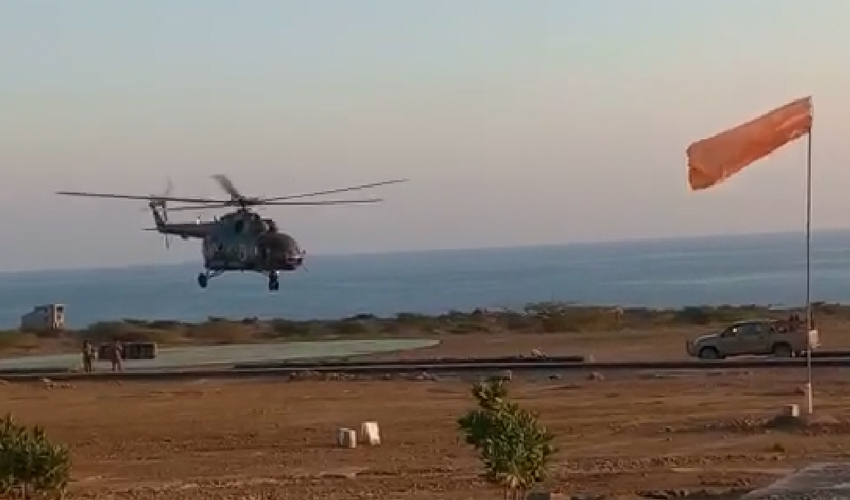 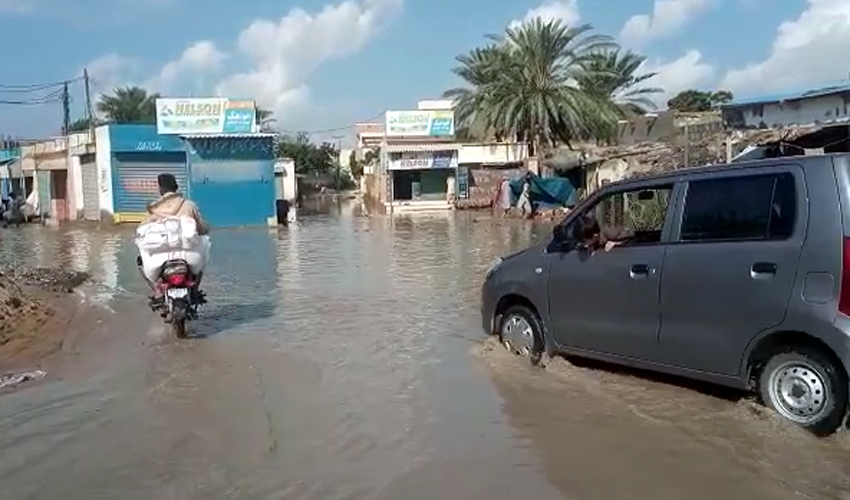