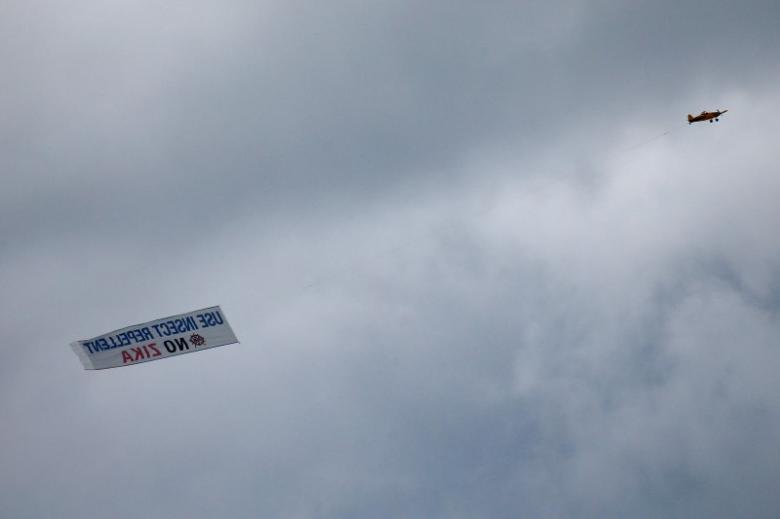 FLORIDA - Florida officials announced a new area of Zika transmission in the Miami region and have called on the federal government for funding to help fight the outbreak. Florida Governor Rick Scott said state health officials have confirmed that local transmission of the mosquito-borne Zika virus is occurring in a new small area in Miami-Dade County, where the state believes two women and three men have been infected by the virus. The governor said the state's health department believes Zika transmission is only occurring in Miami-Beach and in the new area, which covers about 1 square mile (2.6 square km). Zika, which is spread primarily by mosquitoes but also sexually, is a concern for pregnant women and their partners because the virus has been liked with a series of birth defects including microcephaly, marked by small head size and underdeveloped brains that can lead to severe developmental problems in babies. Last month, US health officials urged pregnant women to consider putting off all nonessential travel to Miami due to the Zika virus even as the state lifted a travel warning for the Wynwood, the Miami neighborhood which was the first site of local Zika transmission in the continental United States. Florida has reported a total of 164 cases of Zika caused by local mosquito transmission, including 19 people who were infected in the state but live elsewhere. There are also five cases in which it was not clear whether transmission occurred in Florida or elsewhere. In a statement released on Thursday, Scott said the announcement of the new area of transmission underscores the "urgent need" for federal funding to fight the virus, adding that the state still has not received any of the funding that was approved by Congress and signed by President Barack Obama two weeks ago. Scott said he has asked the US Centers for Disease Control and Prevention to work directly with the Miami-Dade Mosquito Control District to identify best practices for defeating Zika in the new area. Florida officials had already reported four of the five cases of Zika that occurred in the new area of transmission in Miami-Dade County. "With the confirmation of today’s case, this area now meets the CDC’s criteria for a new zone," officials said in a statement. -Reuters