FM expresses deep sorrow over losses due to earthquake 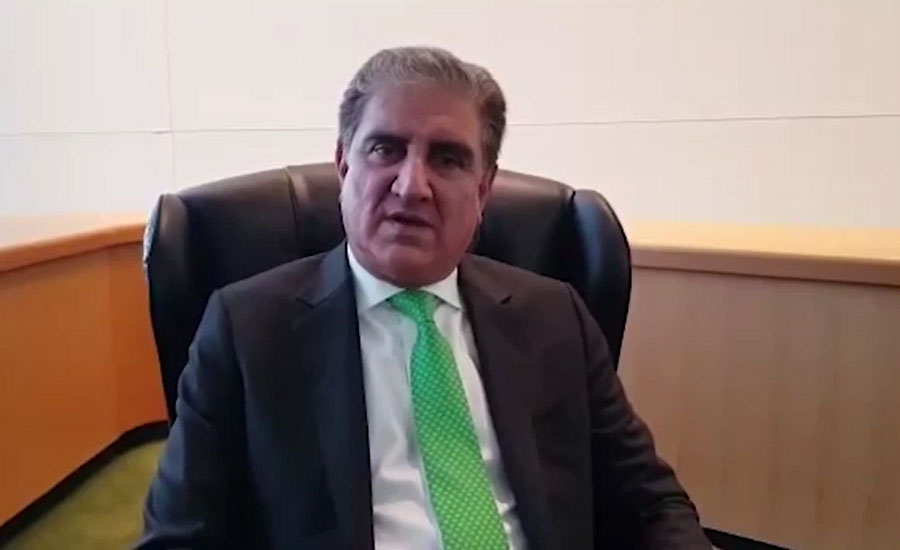 FM expresses deep sorrow over losses due to earthquake

NEW YORK (92 News) – Foreign Minister (FM) Shah Mehmood Qureshi on Wednesday expressed deep sorrow over the losses and causalities due to earthquake in the Azad Jammu and Kashmir (AJK) and other parts of the country. In his video message released from New York, FM Qureshi expressed his grief over the human loss in AJK. He urged federal, AJK government and the National Disaster Management Authority (NDMA) to jointly work and carry out rescue and relief operation effectively. “We are here [New York] for fighting the case of Kashmiris, the reports regarding earthquake are very sad,” he added. Earlier, Prime Minister Imran Khan has expressed grief over the losses due to earthquake that struck across the country and Azad Jammu and Kashmir. He orders all departments to provide all-out assistance in the relief operations in the affected areas. Meanwhile, President Dr Arif Alvi has expressed profound grief and sorrow over the losses due to the earthquake in different cities of the country and Azad Jammu and Kashmir. He prayed for the deceased and recovery of the injured. As many as 28 people have been killed and 500 injured due to the earthquake measuring 5.8 on the Richter Scale that struck several cities across the country and Azad Jammu and Kashmir. According to the US Geological Survey, the earthquake measured 6.1 on the Richter Scale at a depth of 10km. According to the Pakistan Meteorological Department (PMD), the quake measured 5.7 on the Richter Scale and 12km north-west of Jhelum. After the earthquake, flights were stopped at Lahore, Islamabad and Karachi airports. Roads have been damaged and crevices were created in canals in Mirpur. Emergency has been declared in all hospitals in Mirpur. The wall of a house collapsed in Jhelum. Several buses and vehicles turned turtle due to the earthquake. The earthquake struck several cities across country and many areas of the AJK including Mirpur. However, relief operation continued in earthquake affected areas of Azad Jammu Kashmir. The Inter-Service Public Relation (ISPR) has released damage assessment of the earthquake based on aerial and initial physical survey.