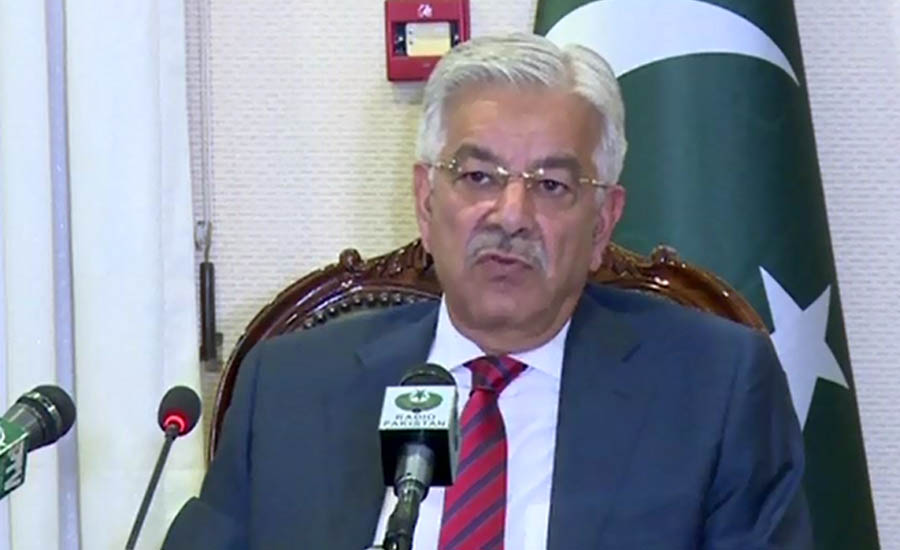 ISLAMABAD (92 News) – Foreign Minister Kh Asif has announced to observe the Kashmir Solidarity Day on April 6. Addressing a press conference along with Foreign Office Spokesperson Dr Muhammad Faisal on Monday, he said that the Gujarat history is being repeated in Occupied Kashmir. He announced that they would raise the issue before the Organization of Islamic Cooperation (IOC) and Saudi Arabia. The minister said that India had detained 20,000 people in Occupied Kashmir. “We stand with the Kashmiri brothers,” he said. On the other hand, former prime minister Nawaz Sharif has termed the atrocities against Kashmiris a challenge for the world.