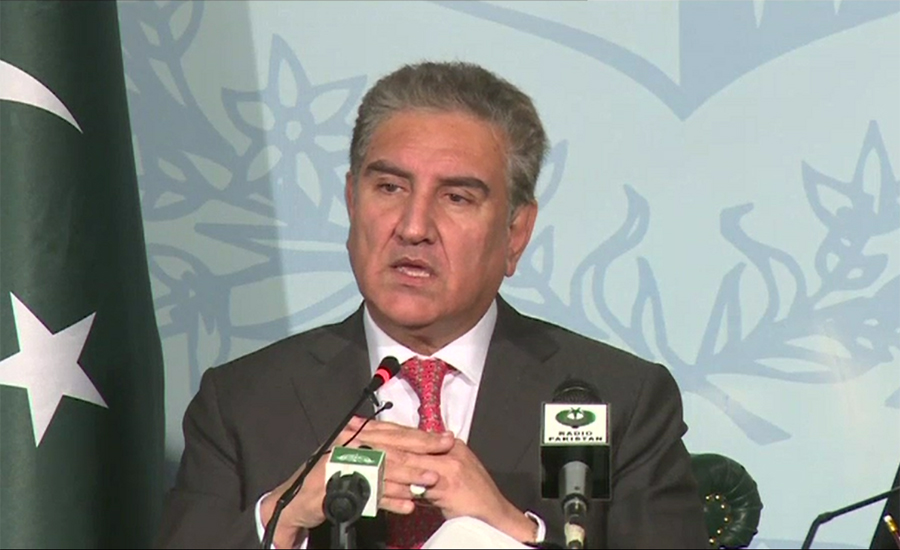 ISLAMABAD (92 News) – Foreign Minister Shah Mahmood Qureshi has announced to remove ambassadors of nine countries appointed on recommendations during the previous government. He said that they were appointing career diplomats after removing political appointments. “The water shortage in Karachi and Gwadar will be overcome through the UAE technology and investment,” he said. The minister said that the water issue is severe in Karachi and Gwadar. As per details, Pakistan Ambassador to the US Ali Jahangir Siddiqui has been sacked, while Dr Asad Majeed Khan will replace him. Nafees Zakariya will be appointed in London, while Raza Bashir Tarar will be the Pakistan Ambassador to Canada. Raja Ali Ijaz will be the new Pakistan Ambassador to Saudi Arabia. Meanwhile, the Dubai consul general, who was appointed on political basis, will be called back and Ahmed Amjad Ali will replace him. Syed Ahsan Raza Shah will be the Pakistan Ambassador to Qatar, while Hamid Asghar Khan, Shehryar Akbar Khan and Sahibzada Ahmed Khan will be appointed in Qatar, Morocco and Serbia respectively.