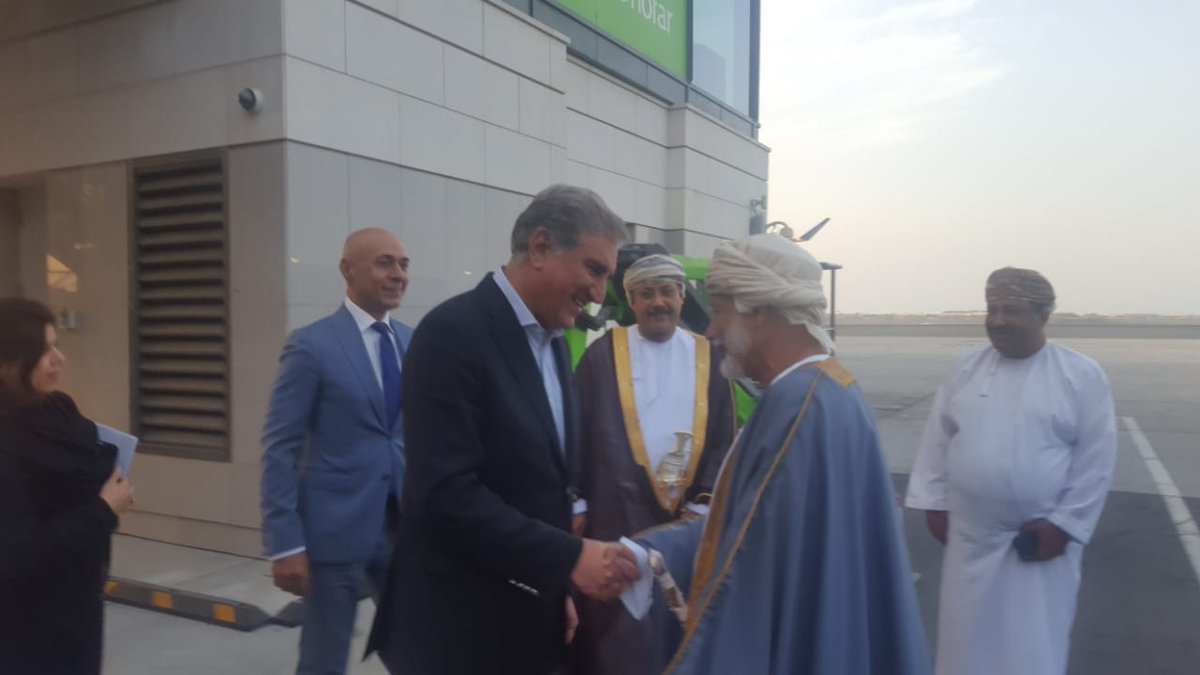 ISLAMABAD (92 News) – Minister for Foreign Affairs Shah Mehmood Qureshi arrived in Oman on Tuesday on a two-day visit to the country. Speaking to the journalists prior to his departure for Oman, FM Qureshi said he will represent Pakistan in the meeting of Pak-Oman Joint Ministerial Commission. Apart from foreign ministers of both countries, representatives of various departments will also attend. 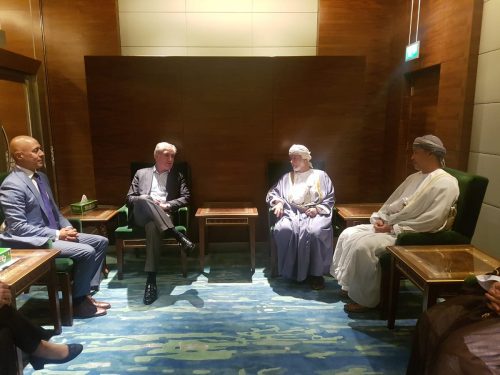 The minister said Oman is an important country of the region and Pakistan and Oman enjoy long-term and friendly relations. He also said he will hold meetings with the Omani prime minister and the foreign minister as well as high officials of Pakistan. Talks will be held to enhance cooperation in various sectors between the two countries. Both the sides will also sign a Memorandum of Understanding (MoU). 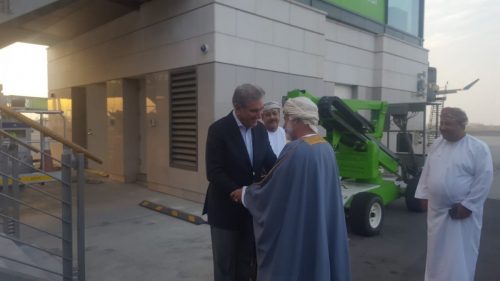 Earlier on Jan 2 7, Shah Mehmood Qureshi lauded Pakistani vital role behind the recent negotiations between the United States and the Afghan Taliban. Speaking to the journalists while commenting on the Pak-US relation, Qureshi said that Pakistan played a vital role in bringing the Taliban leadership to the table, terming that the recent negotiations between the US and the Afghan Taliban as a major diplomatic victory. The foreign minister said that Pakistan has pursued a regional outlook by reaching out to different countries and advocating its resolve for a stable and peaceful region. “The world has accepted Pakistan’s stance on the peace process.” He highlighted that Pakistan has remained committed for peace in Afghanistan, and successfully convinced Taliban leaders to hold talks with US officials on the negotiating table.