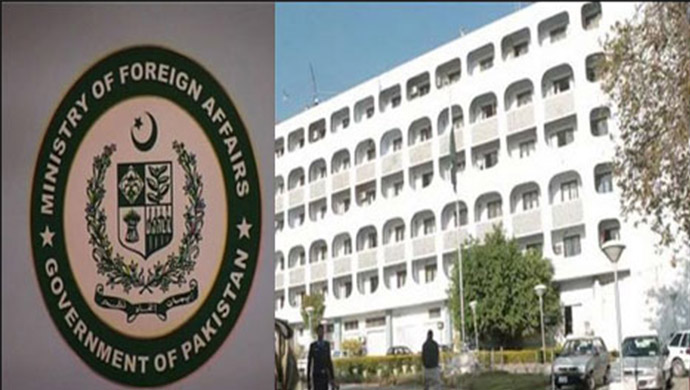 ISLAMABAD (92 News) – The Foreign Office on Thursday denounced uproar triggered by the Indian media over Pakistan general elections, and asked the neighbouring country to focus on its internal affairs. In his statement, the FO spokesperson said that election is a part of democratic process, Indian media must focus on its internal matters. He urged India to stop propagating venomous propaganda against Pakistan regarding general elections 2018. The FO said position of any leading party must be accepted in the wake of election results. Several Indian media outlets claimed that the victory of PM hopeful Imran Khan could create serious problems for India in the region. They alleged that Khan exploited anti-Indian slogans to gain grounds for the PTI.