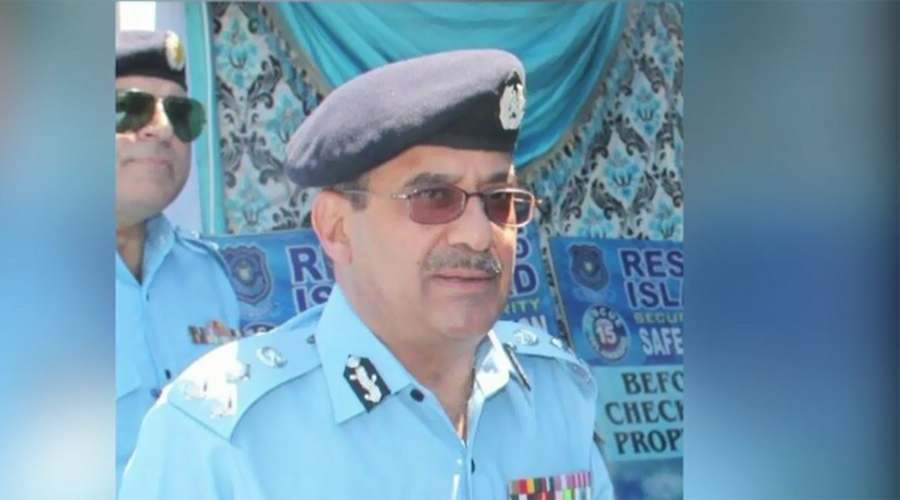 ISLAMABAD (92 News) – IG Tariq Yasin has claimed that they foiled a big plan of terrorism in Islamabad in June. Briefing the Senate Standing Committee on Interior on Thursday, he said that terrorists had made two plans. “Under the plan 1, they had to attack main educational institutions like Allama Iqbal Open University and Quaid-e-Azam University. Under the plan 2, they had to attack big hotels and restaurants,” he said. On the other hand, Interior Minister Ch Nisar has expressed anger over the statement of the IG. “Such statements cause fear among the citizens,” he said.