Fomer world No.1 Scott gets US Open spot via qualifier 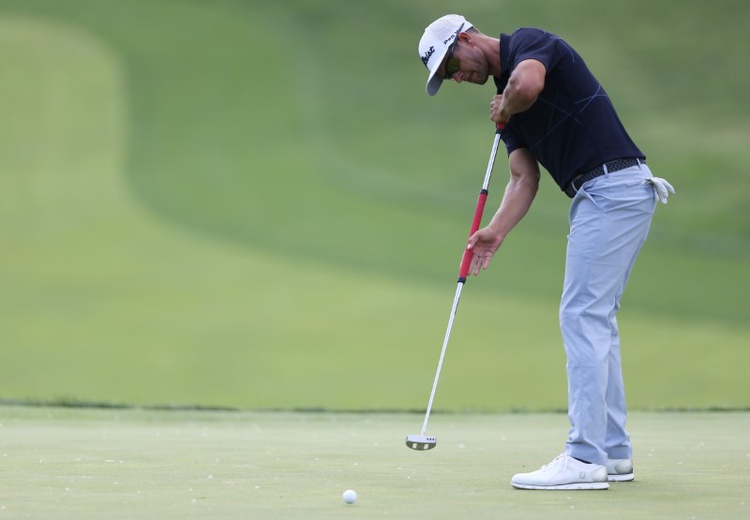 Fomer world No.1 Scott gets US Open spot via qualifier

NEW YORK (Reuters) - Former world number one Adam Scott is set to maintain his 17-year streak of competing in major championships after the Australian secured a spot in next week’s US Open through a qualifying event in Columbus, Ohio . Scott has played in every major since the 2001 British Open and his 67 consecutive starts puts him behind only Spaniard Sergio Garcia (75). After slipping to 64th in the world, Scott was not ranked high enough to be given an automatic berth in the year’s second major but earned his place at Shinnecock Hills by grabbing one of 14 spots up for grabs in Columbus. Competing in a field of 120 players, Scott carded a six-under-par 66 for the first round at Brookside Golf & Country Club and an even-par 72 at Lakes Golf & Country Club saw him squeeze into the qualifying spots with one stroke to spare. “It is a nice streak to keep going; it’d be better if I win the US Open,” said Scott. “I’m playing all these majors to try and win them, not just to show up. “I’d like to make the most of this opportunity.” Only the top 60 players in the world are awarded a place in the US Open, and Scott’s five-year exemption into all the majors that came with winning the 2013 Masters expired after last year’s US Open at Erin Hills.