Food items to be provided for 1000 families of quake victims today: NDMA 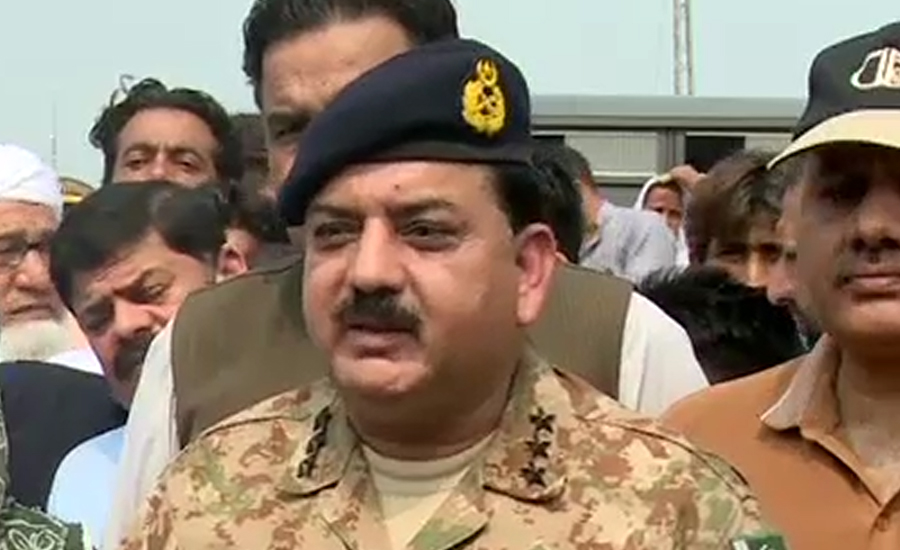 Food items to be provided for 1000 families of quake victims today: NDMA

MIRPUR (92 News) – National Disaster Management Authority (NDMA) Chairman Lieutenant General Muhammad Afzal said that food items including flour, sugar, ghee and rice will be provided to thousands of families in earthquake-affected areas today (Wednesday). Speaking to the journalists in Jatlan, a town in Azad Kashmir’s Mirpur, Afzal has said that the NDMA is working to provide supplies to families and the quake victims are being provided with tents, blankets and food items including flour, sugar, ghee and rice. He also said these items will reach people this evening. He also informed that at least 25 people were killed and 459 injured in Tuesday’s earthquake, while 450 houses also has been destroyed in the earthquake. “160 people are facing severely injury and 292 are minor injured, however, eight of them have been shifted in the PIMS hospital. The NDMA chairman said that 100 beds were reserved in Poly Clinic, CDA Hospital and Federal General Hospital each for the bodies.

14km of road has been badly affected

He said that said 14km of road has been badly affected by the earthquake but 3.5km near Jatlan has already been cleared. He estimated that either by tonight or Thursday night, the road will be open for light traffic. “There are 20 Pakistan Army machines working on the roads,” he said, adding that 16 machines from the AJK communication and works department are also operating. “The government of Pakistan, government of Azad Jammu and Kashmir, NDMA and PDMA are all working together,” said Lieutenant General Afzal.

The NDMA chairman mentioned that some foreign ambassadors contacted him regarding any assistance but as of right now, they don’t need any help. “People within Pakistan have also been in contact and if we do need their help, we will announce a phone number on which these people can register themselves by tonight. But I believe we don’t need anything,” he added.