'Foolproof' security arrangements made across country for Ashura

'Foolproof' security arrangements made across country for Ashura

ISLAMABAD (92 News) – “Foolproof” security arrangements have been made to ensure the peaceful passage of Ashura across Pakistan. 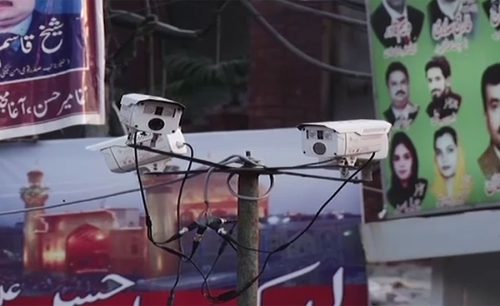 As per details, the arrangements have been made to ensure security of mourning processions and majalis. The police and other law enforcement agencies have been deployed to ensure law and order situation. The Muharram processions will be supervised through CCTV cameras and monitored by helicopters. 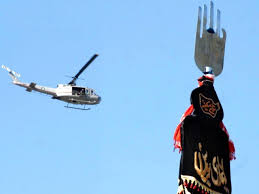 The phone services are partially suspended in the big cities Islamabad, Lahore Karachi, Sukkur, Peshawar and including the other sensitive cities. The cellular services will remain suspended across areas declared sensitive till 12pm.

The government banned the pillion riding all over the country during the Youm-e-Ashura. Traffic plans have also been formulated.   PUNJAB   Thousands of Police Personnel and other law enforcement departments have been deputed on routes of all processions to avoid any untoward incident while CCTV cameras have been installed on the routes of processions especially the main processions. 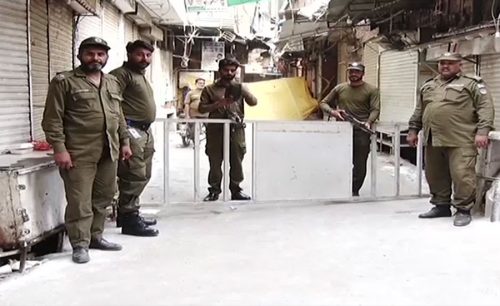 Meanwhile, a Monitoring Cell is functional at IG Office Lahore to monitor the Muharram-ul-Haram processions. Similar processions will also be taken in different parts of the province.   SINDH According to Sindh administration, huge contingents of police have been deployed on the routes of processions and around imambargahs to avert any untoward incident. 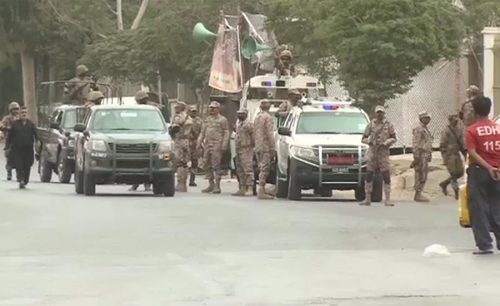 KHYBER PAKHTUNKHWA About thirty-three thousand personnel of police, levies and law enforcing agencies have been deployed in different parts of the province where Muharram processions will be taken out. BALOCHISTAN According to Balochistan administration, huge contingents of police have been deployed on the routes of processions and around imambargahs to avert any untoward incident. 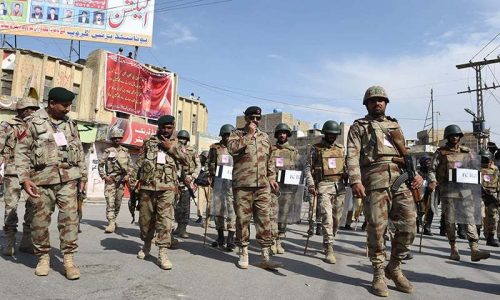 GILGIT-BALTISTAN Gilgit-Baltistan administration has made security plan to ensure protection of mourners during Ashur processions. Meanwhile, traffic on Karakorum Highway between Rawalpindi and Gilgit-Baltistan will not be suspended today.