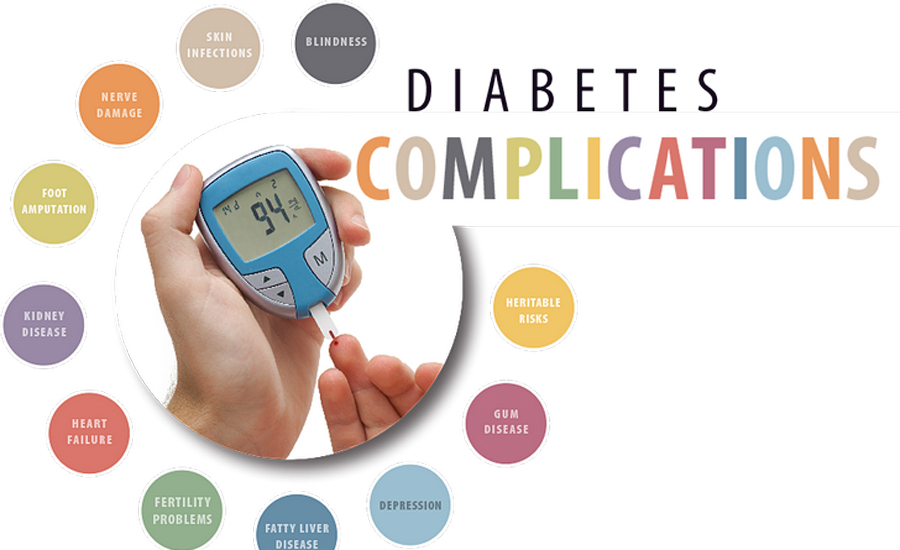 WELLINGTON – An experimental foot-temperature monitoring system might one day be able to detect when diabetic patients are developing foot ulcers, a common complication that can lead to infections and amputations, a small study suggests.

Diabetic foot ulcers typically develop on the bottom of the big toe or the ball of the foot, often when people wear ill-fitting shoes. Patients with diabetes frequently have nerve damage that limits their ability to feel pain, and as a result they don’t notice developing ulcers.

For the study, researchers tested a so-called smart mat designed to use variations in temperature at different points on the foot as a predictor of recurring foot ulcers in 129 patients who had this problem before. Skin temperature typically increases as ulcers develop.

When the study team tested for variations of 2.22 degrees Celsius (about 4 degrees Fahrenheit), they found the smart mat correctly identified 97 percent of foot ulcers observed by clinicians. But it also had a “false positive” rate of 57 percent, meaning clinicians didn’t find ulcers identified by the mat.

With a larger temperature variation of 3.20 degrees Celsius (about 5.75 degrees Fahrenheit), the false positive rate dropped to 32 percent, but the proportion of correctly identified foot ulcers also declined to 70 percent, researchers report in Diabetes Care.

“If we look at this technology as a risk stratification tool with high feasibility to be used at home on daily basis, it could be hugely beneficial to target those who are truly at risk,” said senior study author Dr. Bijan Najafi, a researcher at Baylor College of Medicine in Houston.

“I don’t think the point is having a system with no false-alarm,” Najafi said by email.

The device in the study was developed by Podimetrics Inc. in Somerville, Massachusetts, and it’s approved for sale in the U.S. for the periodic evaluation of temperature variations in the soles of the feet for signs of inflammation. Podimetrics sponsored the study of the mat for predicting diabetic foot ulcers.

In the current experiment, patients used the mat in much the same way they might use a common bathroom scale. Every day, they stepped on it and waited 20 seconds while it measured temperatures at different points on the soles of the feet, then the device wirelessly transmitted the temperature data to servers managed by Podimetrics. The data were saved and analyzed for variations in foot temperature that might signal developing ulcers.

In total, the trial ran 34 weeks, and 37 participants developed 53 foot ulcers during the study period.

For both of the temperature variation settings tested in the study, the mat correctly identified developing ulcers an average of 37 days before they were detected by a doctor.

That lead time might help patients schedule clinic visits and get treatment for ulcers sooner, when they’re easier to treat and less likely to lead to serious complications, Najafi said.

The study wasn’t designed to determine whether the mat actually reduced the development of ulcers or curbed costs to treat these ulcers, the authors note. Researchers only followed patients for 60 days, and it’s possible the rate of false positives or accurately identified ulcers might look different over a longer period of time.

In addition, the study only included patients with a history of diabetic foot ulcers, and the results might be different for people with diabetes who have never had this problem before, the authors point out.

While the high rate of false positives in the study suggests that the device still needs more testing and refinement, the technology holds a lot of potential to aid patients who currently have a high risk of infection and amputation because their developing ulcers go undetected, said Dr. David Armstrong, director of the Southern Arizona Limb Salvage Alliance at the University of Arizona College of Medicine in Tucson.