RAWALPINDI (92 News) – A group of foreign media correspondents in Pakistan visited the Line of Control (LoC) on Thursday. 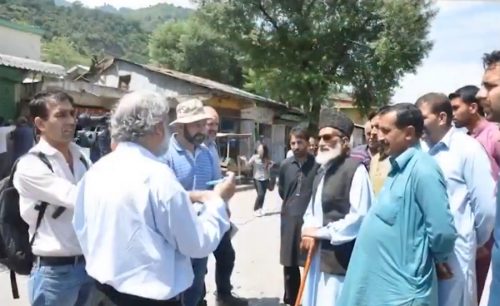 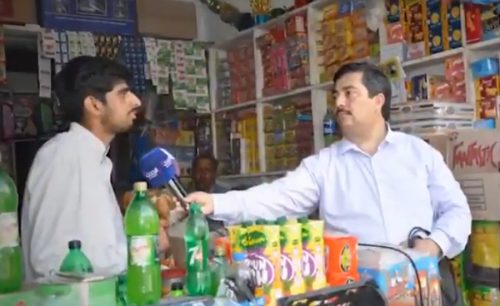 He said that the correspondents had also freely interacted with locals. 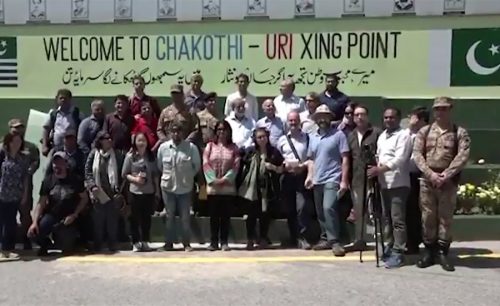 On Thursday, the Occupied Kashmir valley remained under severe military siege for 25th consecutive day as hundreds of thousands of Indian troops continue to enforce strict curfew and other restrictions to prevent people from staging anti-India demonstrations. The Kashmir Valley is under strict lockdown since August 5 when Narendra Modi-led communal government in New Delhi stripped occupied Kashmir of special status by repealing Article 370 of the Indian Constitution. The occupation authorities have converted the Kashmir valley into a military garrison by deploying hundreds of thousands of Indian troops and paramilitary personnel in every street, line and by-lane to stop people from staging demonstrations against the abrogation of special status of the territory. However, people defying the curfew and other restrictions have been staging protests to express their resentment against the Indian occupation and nefarious move of Modi government. At least 500 incidents of protests have occurred in the occupied territory so far during which hundreds of people have been injured due to the firing of bullets, pellets and teargas shells on the protesters by Indian forces’ personnel.