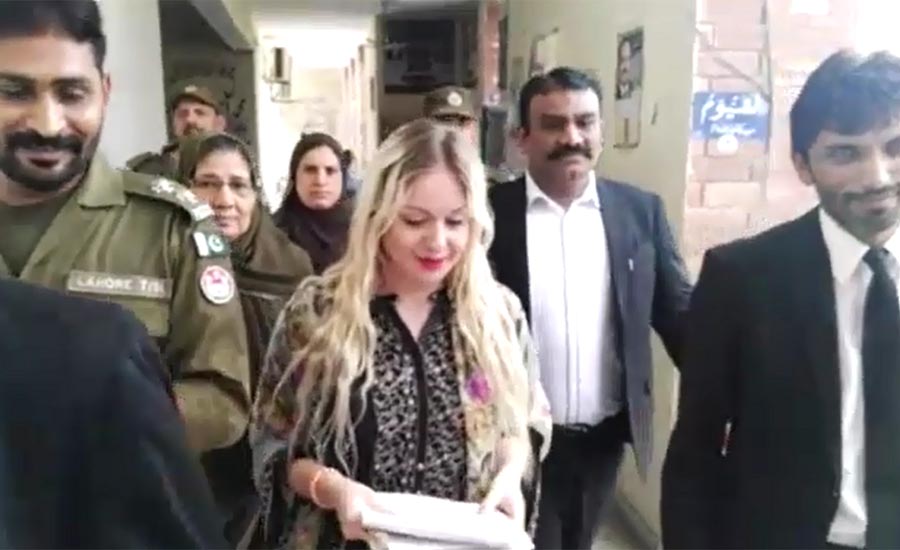 LAHORE (92 News) – Tereza Hluskov, a Czech Republic national, was indicted in a drug peddling case on Tuesday. However, she pleaded not guilty. The court has summoned witnesses of the case. The police had brought her to court as if she is being given protocol. Tereza Hluskov had prepared to appear in court as if she was going to a concert or an award show. She faces the charge of smuggling eight kilograms of heroin.