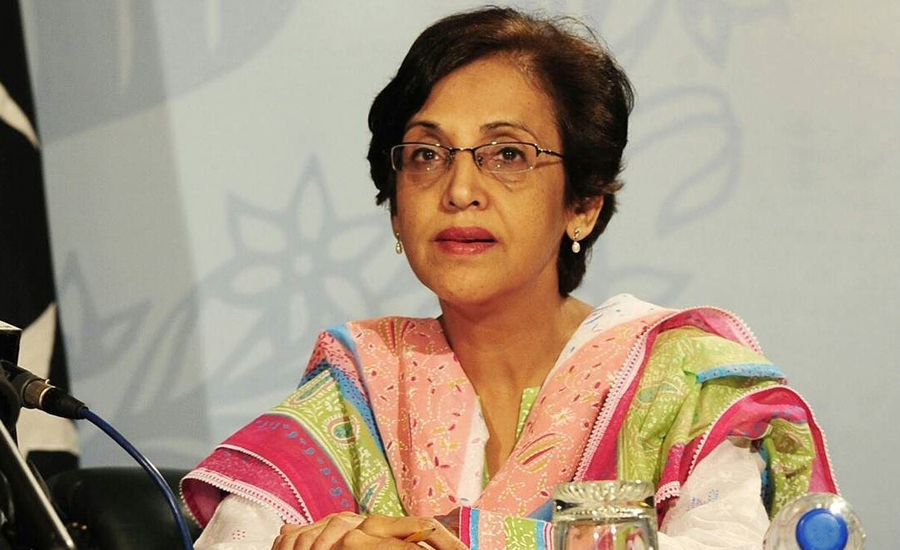 ISLAMABAD (92 News) – Foreign Secretary Tehmina Janjua called Ambassador of the Netherlands to the Foreign Office on Thursday and lodged strong protest over the blasphemous tweets by infamous Dutch Parliamentarian Geert Wilders. The Foreign secretary conveyed deep concern and disappointment of the government and people of Pakistan on continued and deliberate malicious attempts of the Dutch parliamentarian to hurt the sentiments of hundreds of millions across the world. The secretary underscored that such acts cannot be allowed with impunity under the pretext of freedom of expression. “These discriminatory incidents spread hate and intolerance and provoke extremism and violence, which were prohibited under human rights laws and standards,” she said. Janjua called upon the Dutch government to condemn and take suitable measures to counter and prevent such actions from taking place. The Dutch ambassador assured that concerns of the government and people of Pakistan would be conveyed to the authorities concerned in the Netherlands.