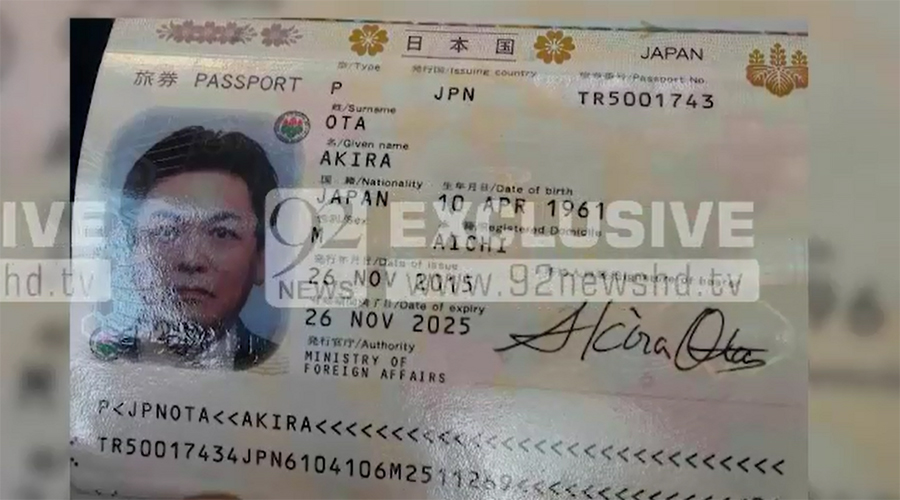 RAWALPINDI (92 News) – A foreigner was found dead in a private hotel in Sadr area on Tuesday. Ota Akira, a Japanese national, had visited Pakistan on November 6 and was staying in the hotel. He had a business with Lahore-based Farhat who is now in custody of the police. The police have shifted to DHQ Hospital for autopsy.